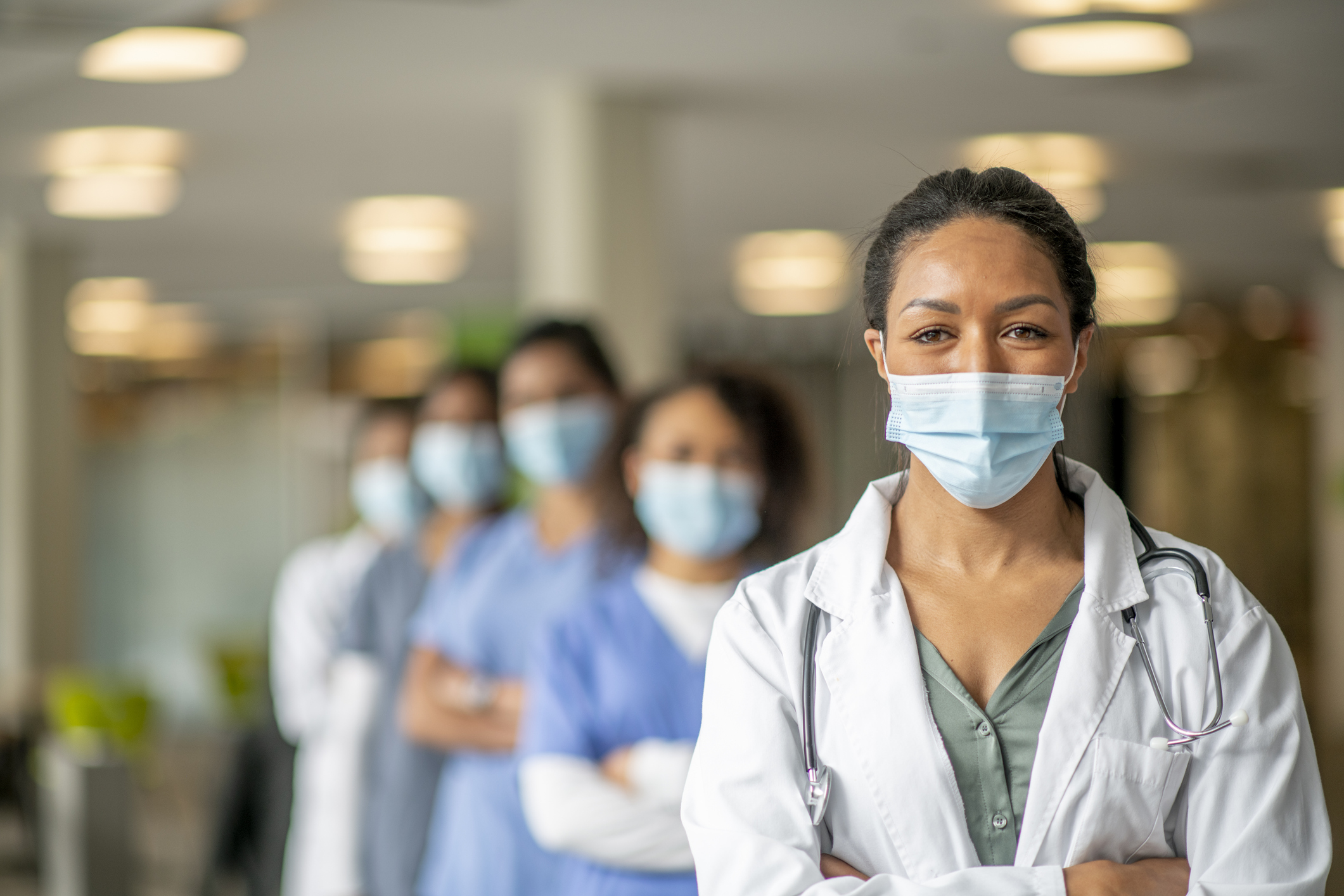 The gastroenterology specialty is one that has historically been dominated by males. According to Amy Karon in a June 2021 report from MDedge News, women make up just 39-percent of fellows, 22-percent of Senior AGA members, and only 18-percent of practicing GI physicians.

In February 2021, a study led by Jessica Bernica, MD, of the Baylor College of Medicine in conjunction with Techniques and Innovations in Gastrointestinal Endoscopy, found that throughout the COVID-19 pandemic women in GI have been forced to pick between work and home issues. These challenges included caring for children who were schooling from home due to closures and providing care for sick family members. As a result, the gap in representation increased. This is because many opted to care for family at home over a return to work.

In 2021, PE GI Solutions sat down with three female physician partners to discuss their challenges throughout their time in the industry. Topics included the lack of female physicians in practices.

“When I attended med school, Jefferson was 51% female, but not many women chose gastroenterology,” Kristin Braun, MD said. “But during the years I was there, my two co-fellows were also female, which was awesome. That gave me women to connect with and look up to. At the end of my fellowship, I realized there was a huge demand for women in GI. Many all-male or majority-male practices were looking to fill their positions with women to attract and retain female patients—many prefer to see female physicians.”

The demand for GI physicians as a whole is projected to continue to rise, as the industry is expected to see a shortage of 1,630 physicians by 2025, according to Physicians Thrive 2022 Physician Compensation Report. The shortage and continued demand for female practitioners remains, but a sizable pay gap has led to calls for equality. Physicians Thrive’s report states that, on average, female physicians earn 25-percent less than their male counterparts in the same specialty.

In her MDedge article, Karon provides tips for female GI physicians throughout their careers:

Braun, along with fellow physicians Elizabeth Rock, MD and Sonia Godambe, MD, agreed that the GI specialty is a great choice for female physicians. Godambe described her time in the field as “fascinating, ever-changing, and so rewarding.”

The representation of females in GI has grown over the past decade. However, challenges and hurdles still exist in providing proper compensation, recognition and opportunities, both clinical and academic. 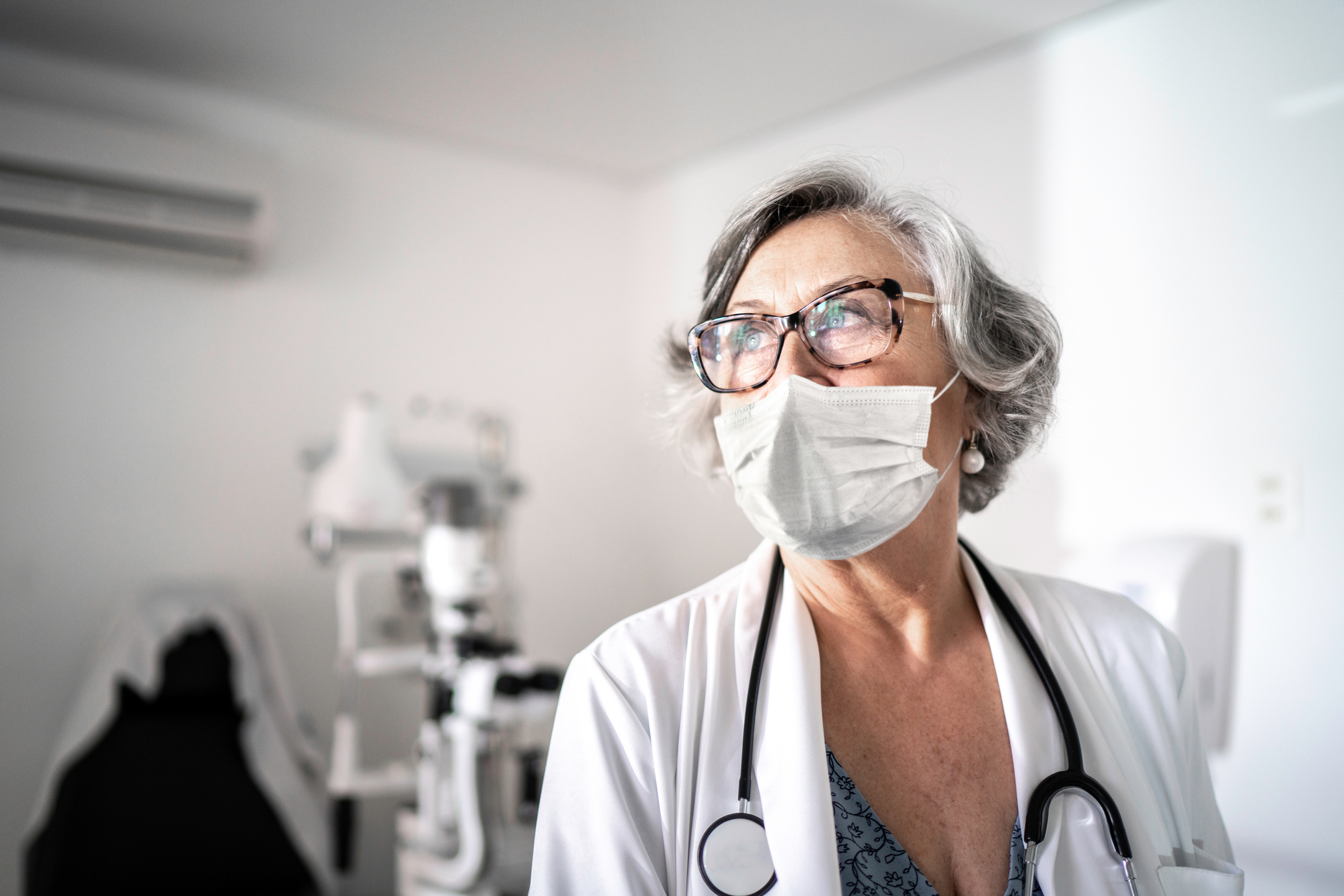 A Growing Field: Bridging the Gender Gap in Gastroenterology