Go for the Gold: Colonoscopies for CRC Screening 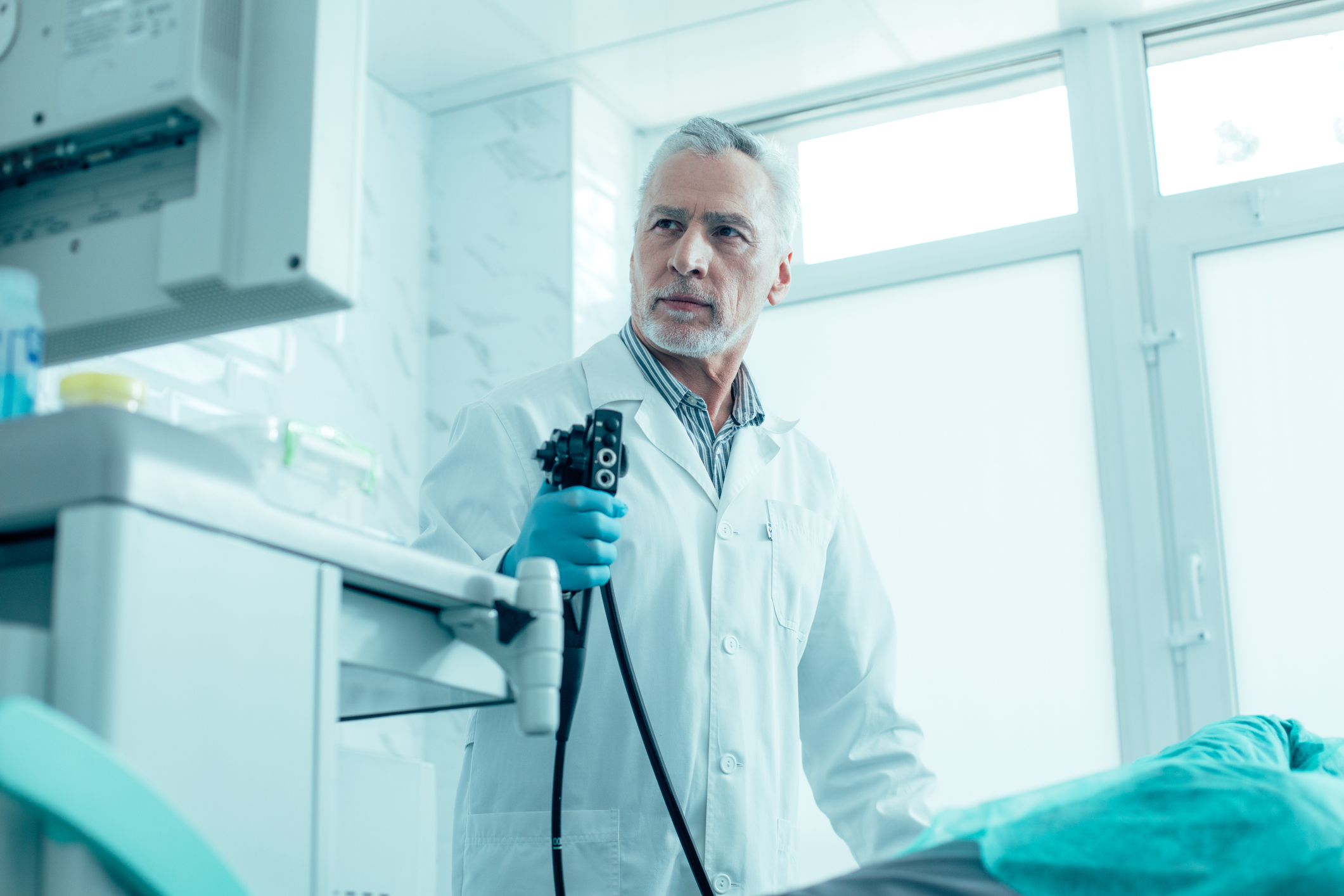 This article appears in the October 2021 issue of the 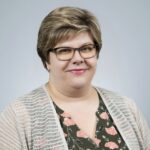 Why the colonoscopy is the “gold standard” for CRC screening.

The colonoscopy has long been regarded as the “gold standard” for colorectal cancer (CRC) screenings. This is due to its ability to identify and remove precancerous polyps in one procedure. While patients may see the necessity for anesthesia, a designated driver, time off from work, and required fasting prior to the procedure as a hassle, there remains no other option that can provide as much insight and clarity as the standard colonoscopy.

The Impact of the Colonoscopy

Goshen Health states that “colonoscopies have shown an 89% reduction in cancer incidences.” It shows that they have led to a “90% survival rate when the colorectal cancer is found and treated early.” The procedure is also 100% covered by insurance as a preventive screening. Colonoscopies are recommended for patients every 10 years, now beginning at age 45. This age was lowered from age 50 following a May 2021 guideline update by the United States Preventive Services Task Force.

According to the University of Chicago, it is recommended that adults at average risk continue regular CRC screenings up to age 75. Any screening decisions after age 75 should be made jointly with clinicians based on patient preferences, health status, and life expectancy. Patients over age 85 are discouraged from continued screenings. Patients with a family history of colorectal cancer or at an increased risk for the disease should consult with their clinician to determine an appropriate starting time for initial screenings.

Patients may see colonoscopy alternatives as the ideal way to avoid undergoing a full preventative procedure. However, these alternatives leave some patients at risk of incurring increased costs in the future should tests come back positive.

The fecal immunochemical test, or FIT, may be able to help patients avoid the struggles that come along with a traditional colonoscopy, but, according to Goshen Health, the FIT also has drawbacks: “FIT is considered a less effective cancer detection tool. It detects colon cancer once it’s already present, which may mean the disease is in a later stage. FIT detects precancerous polyps only 42.4% of the time, on average.”

Finally, Jay Alamar, MD, of Blanchard Valley Health Systems, identified key areas of the Cologuard© test, which was approved by the Food and Drug Administration in 2014 for patients ages 50–85. Dr. Alamar explains how the Cologuard© test will not diagnose polyps, and should the test come back positive, a colonoscopy will still be required. He adds that like the FIT, Cologuard© only identifies roughly 42% of polyps, with the specificity of results decreasing as patient age increases.

While colonoscopy alternatives provide convenience and ease of use for patients, they fail to provide preventative and early removal of precancerous polyps. This may also cause an increased financial burden on patients whose tests return with a positive result, leading to no preventative treatment options covered by insurance. The traditional colonoscopy provides an all-in-one style of treatment and remains the “gold standard” for colorectal care.

The financial impact of efforts to increase adenoma detection rate (ADR) during colonoscopy. Colonoscopy is the most effective method for […]

Do your patients cringe when you suggest a routine colonoscopy? You are not alone – this is a common perception […]