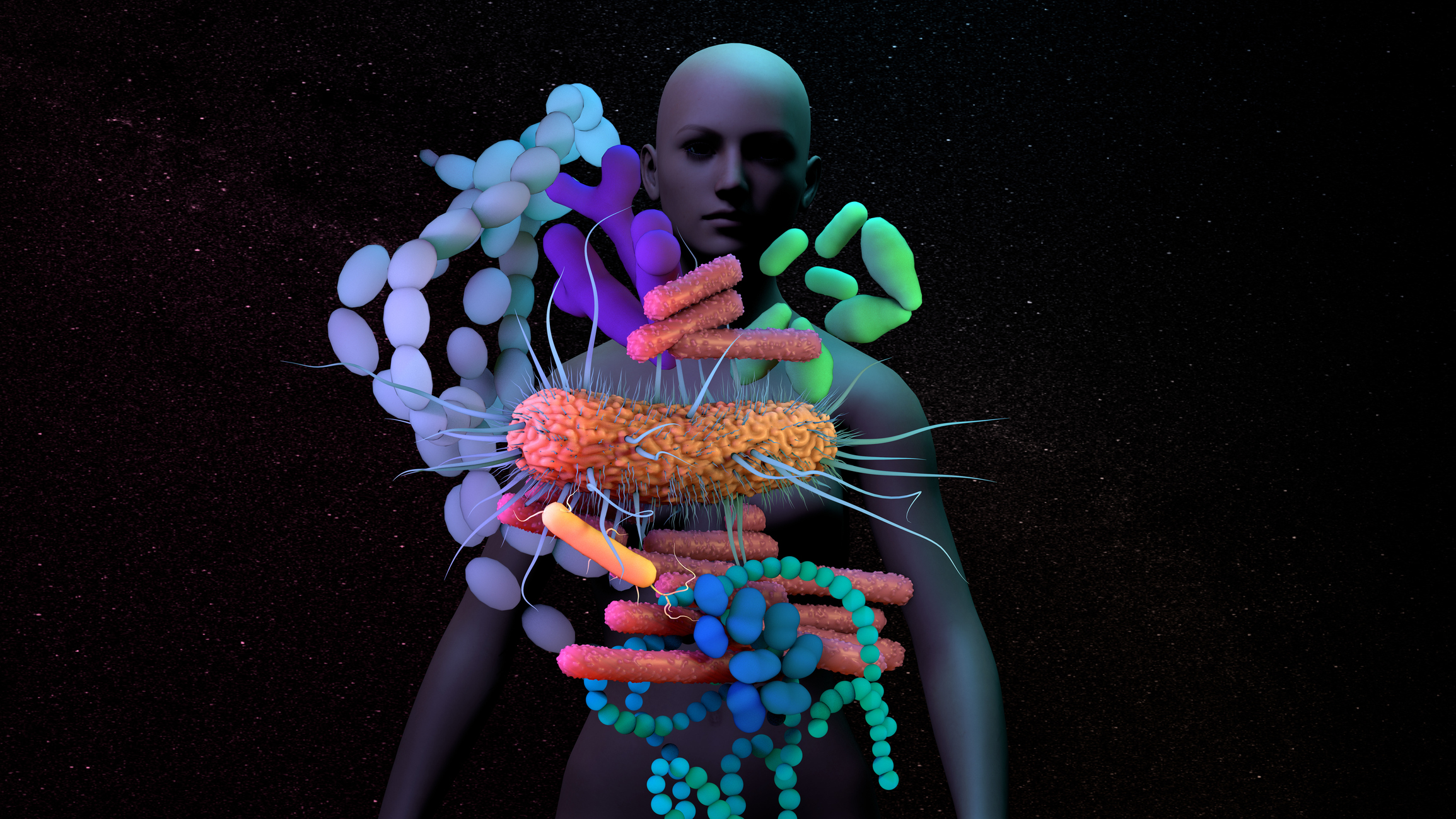 Scientists at Rockefeller University in New York have discovered that three naturally occurring bacteria in the gut microbiome can reduce the chance of COVID-19 infection by nearly 90-percent. During the study, the group posed the question if the human body can produce metabolites that inhibit the growth of the SARS-CoV-2 virus.

According to a Jan. 6 article in Medical News Today, first author Dr. Frank J. Piscotta collaborated with principal study author Dr. Sean F. Brady, chemists at Rockefeller University, biophysicists, and virologists to tackle the question at hand.  Piscotta, Brady, and their team selected a group of 50 bacteria located inside the human gut. The team then isolated their compounds, and tested their antiviral properties in laboratory cultures of cells.

“The researchers identified the following mimicry between nature and pharmaceuticals:

Brady was asked how it was possible that these natural metabolites could so closely mimic synthetic compounds in structure. He explained that one hypothesis is that throughout history, doctors have been inspired by nature to create similar compounds for treating patients. Brady described it as, “natural inspirations.”

He also added what he believed to be a second potential reason for the similarities:

“The other possibility is that there are a limited number of simple chemistries that inhibit viruses, and whether those are identified by synthetic chemists, or by nature, the molecules may just end up being the same general structural classes — a sort of intellectual convergent,” Brady said.

These findings may just be the tip of the iceberg regarding host-microbiome interactions. Brady also believes that further research and investigation may lead to the discovery of even more bacteria with antiviral capabilities.

“The jury is still out on whether the chemistry of the human microbiome is going to be dramatically different from that which we have already explored in bacteria from other microbiomes,” Brady said. “There’s reason to believe that there might be new chemistry. It’s a new environment where bacteria are interacting with the human host, which is quite different from bacteria in other environments like the soil environment, from which many drugs used today come.”

COVID-19 and How it Impacts GI Doctors

The coronavirus disease (COVID-19) pandemic presents hardships and challenges for patients and healthcare providers. Physicians, nurses, and staff involved in […]

View Post
Responding to Argumentative Patients in the COVID Era

Healthcare workers signed up for a career of caring for patients, whether in normal times or amidst a global pandemic. […]

What is Covid-Related Workplace Fatigue? The coronavirus pandemic has touched all aspects of society, including how we work and function. […]