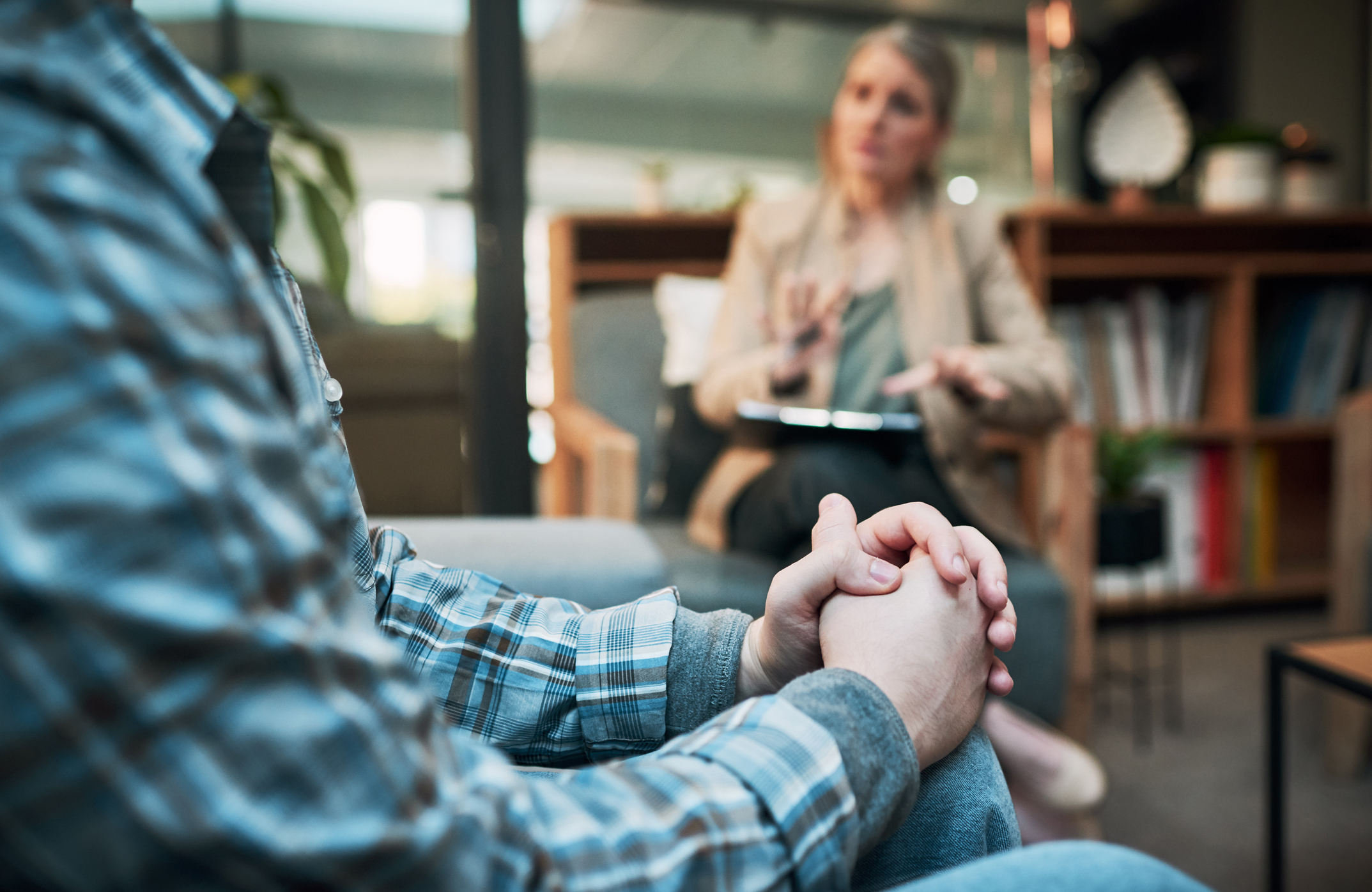 New research published in The Lancet Gastroenterology & Hepatology has shown that intensive drug therapy improved stricture-related inflammation in those suffering from Crohn’s disease.

“Strictures are the most common structural complication of Crohn’s disease, seen in 10% to 28% of patients at diagnosis and a third of patients 5 years after a diagnosis,” Julien D. Schulberg, MBBS, of the department of gastroenterology at St. Vincent’s Hospital in Melbourne, Australia, and colleagues wrote according to Healio.com. “To date, no drug therapy investigated in randomized trials has been shown to influence the course of stricture development or prevent the need for surgery.”

Schulberg explained that a previous assumption that increased drug therapy may exacerbate stricture symptoms led to the exclusion of similar patients from drug trials.

The Stricture Definition and Treatment study led the way in conducting research. It investigated how strictures responded to intensive drug treatment in comparison to standard treatment procedures.

The 12-month, open-label, single-center randomized controlled trial saw 52 of the 77 participants undergo intensive Humira therapy (adalimumab, AbbVie; 160 mg once weekly for 4 weeks, followed by 40 mg every 2 weeks with dose escalation at 4 months) with thiopurine treatment (initial dose of azathioprine 2.5 mg/kg or mercaptopurine 1.5mg/kg with dose adjustment). The remaining 25 participants underwent standard adalimumab monotherapy (160 mg at week 0, 80 mg at week 2, then 40 mg every 2 weeks). After just 14-days, researchers saw a decrease in obstruction-related symptoms in the intensive therapy group by at least 1 point in comparison to the standard treatment control group.

“Crohn’s disease strictures are responsive to drug treatment,” Schulberg and colleagues concluded.  “Most patients had improved symptoms and stricture morphology. Treat-to-target therapy intensification resulted in less treatment failure, a reduction in stricture-associated inflammation and greater improvement in stricture morphology, although these differences were not significantly different from standard therapy. Intensive therapy together with tight control of inflammation leads to the best outcomes.”

Information for this article was pulled from Healio.com. to read the full article from Healio, click here.

Earlier this month, we published a blog post pertaining to Liver Cancer Awareness Month, which is observed in the month […]