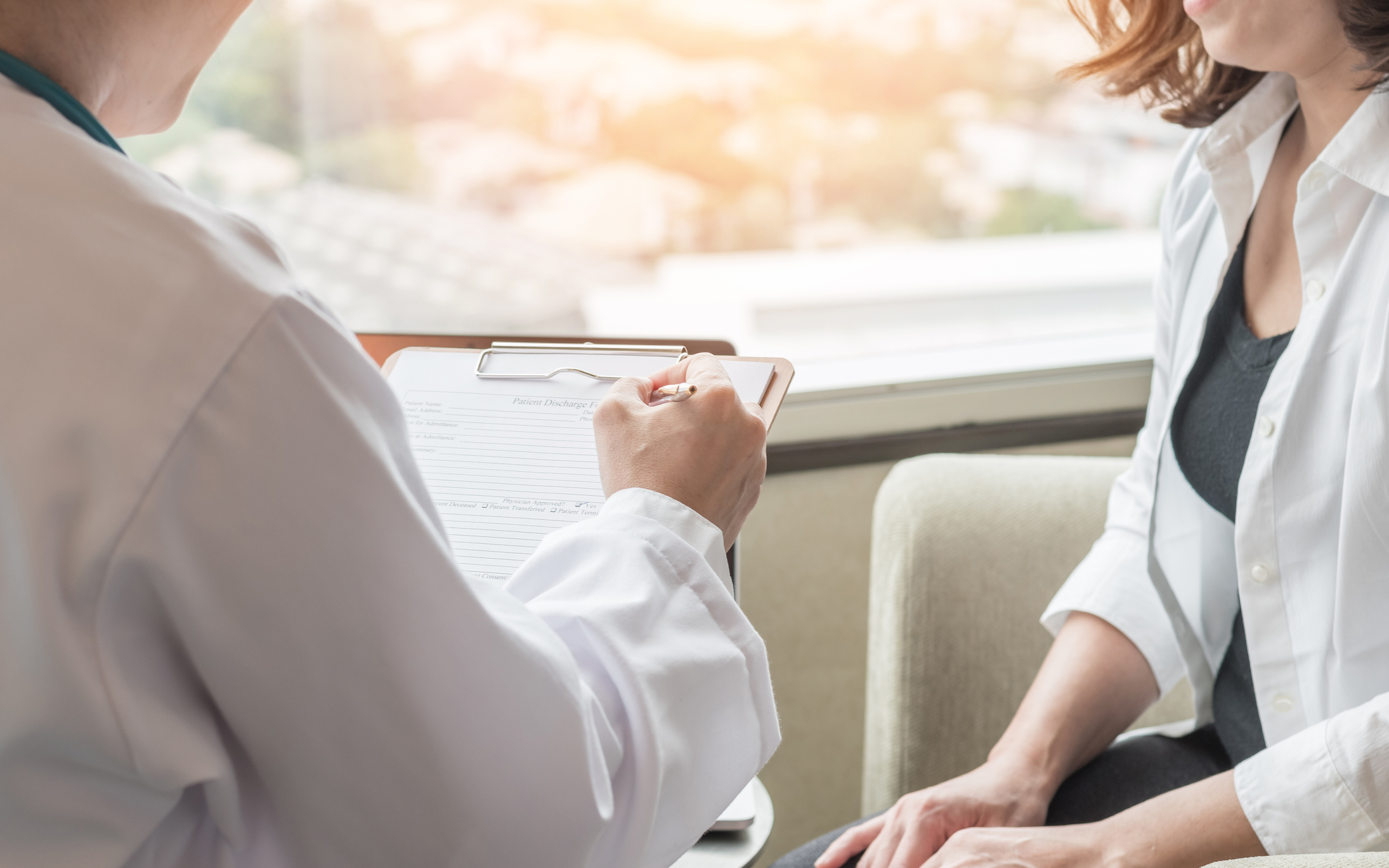 Researchers at NYU Langone Health, in cooperation with multiple international colleagues, have developed a new risk score to assist in potentially identifying colorectal cancer in patients under the age of 50. The score is calculated on a scale of 0 to 1 and takes into consideration 141 genetic variants and 16 lifestyle choices.

This research comes at a worrying time where physicians are noticing a national increase in the number of colorectal cancer cases found in younger adults. According to NYU Langone, the percentage of these cases increased every year from 2011 to 2016 by 2-percent.

“Our study results help address the rising rates of colorectal cancer among younger adults in the United States and other developed countries, and show that it is feasible to identify those most at risk of the disease,” study co-senior investigator Richard B. Hayes, DDS, MPH, PhD. said in a report for NYU Langone.

The study was published in the Journal of the National Cancer Institute online on January 13 and involved the comparison of 3,486 adults under age 50 who developed bowel cancer over a 10-year period between 1990 and 2010.

Results of the study showed that participants scoring in the top third of the scale were four-times more likely to develop colorectal cancer than those scoring in the lower third.

Hayes notes that the system is not yet ready for wide-scale clinical usage, as the team hopes to test their new system on larger trials to refine details and “describe how it can best be used by physicians and demonstrate that, when used, the scoring system can in fact prevent illness and death,” the NYU Langone article states.

When asked why younger adults are seeing a rise in colorectal cancer cases, Hayes notes that the relationship is unclear, but that he hopes this new system will help reduce cases through earlier identification.

“Our ultimate goal is to have a predictive test for all people to gauge when they, based on their own genetic and personal health factors, need to start routine screening for colorectal cancer,” Hayes said. “Physicians, ideally, need a tool that can be used long before early warning signs appear, such as abdominal pain, low blood counts, and rectal bleeding.” 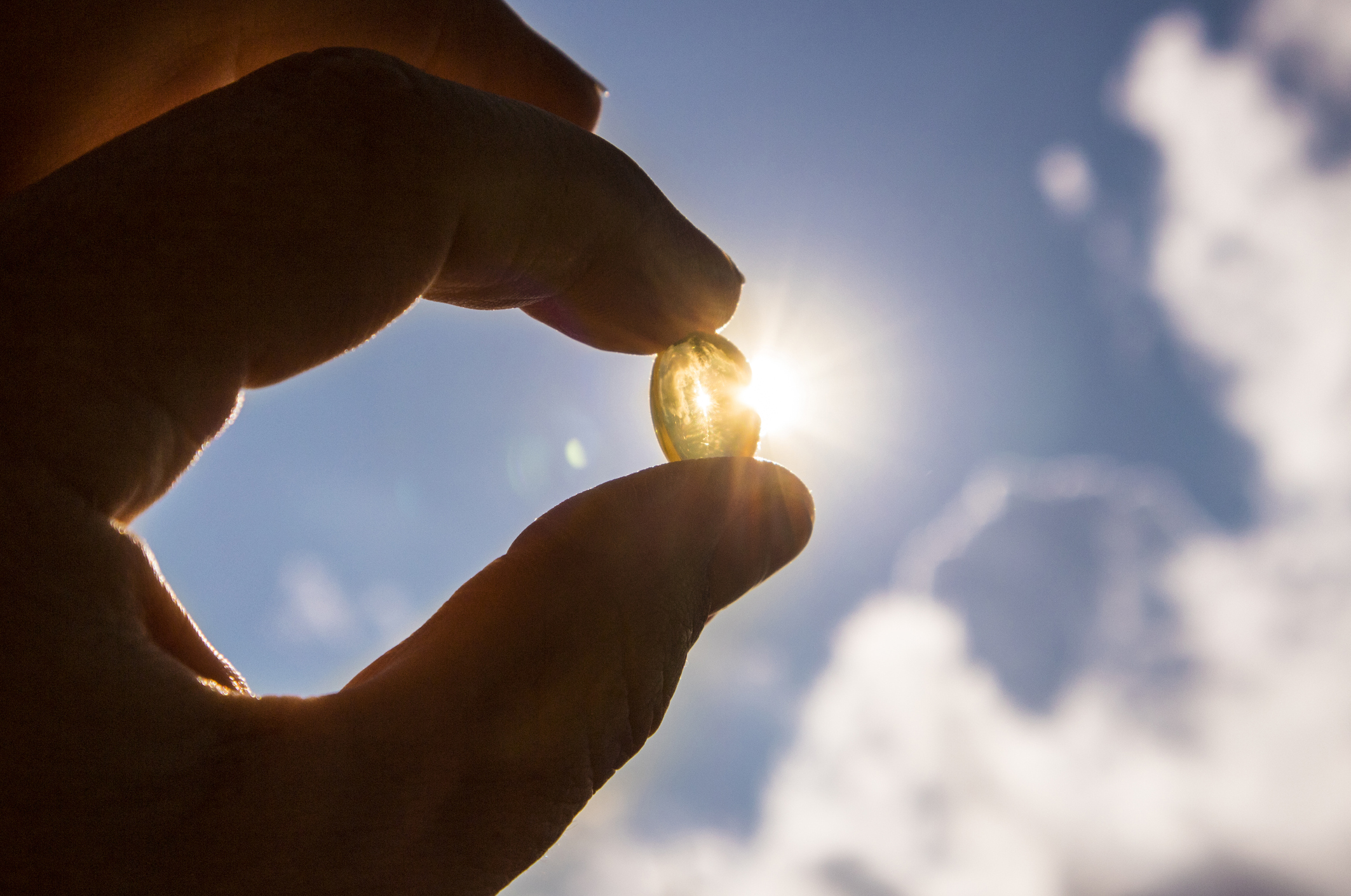