Obesity and the GI Tract 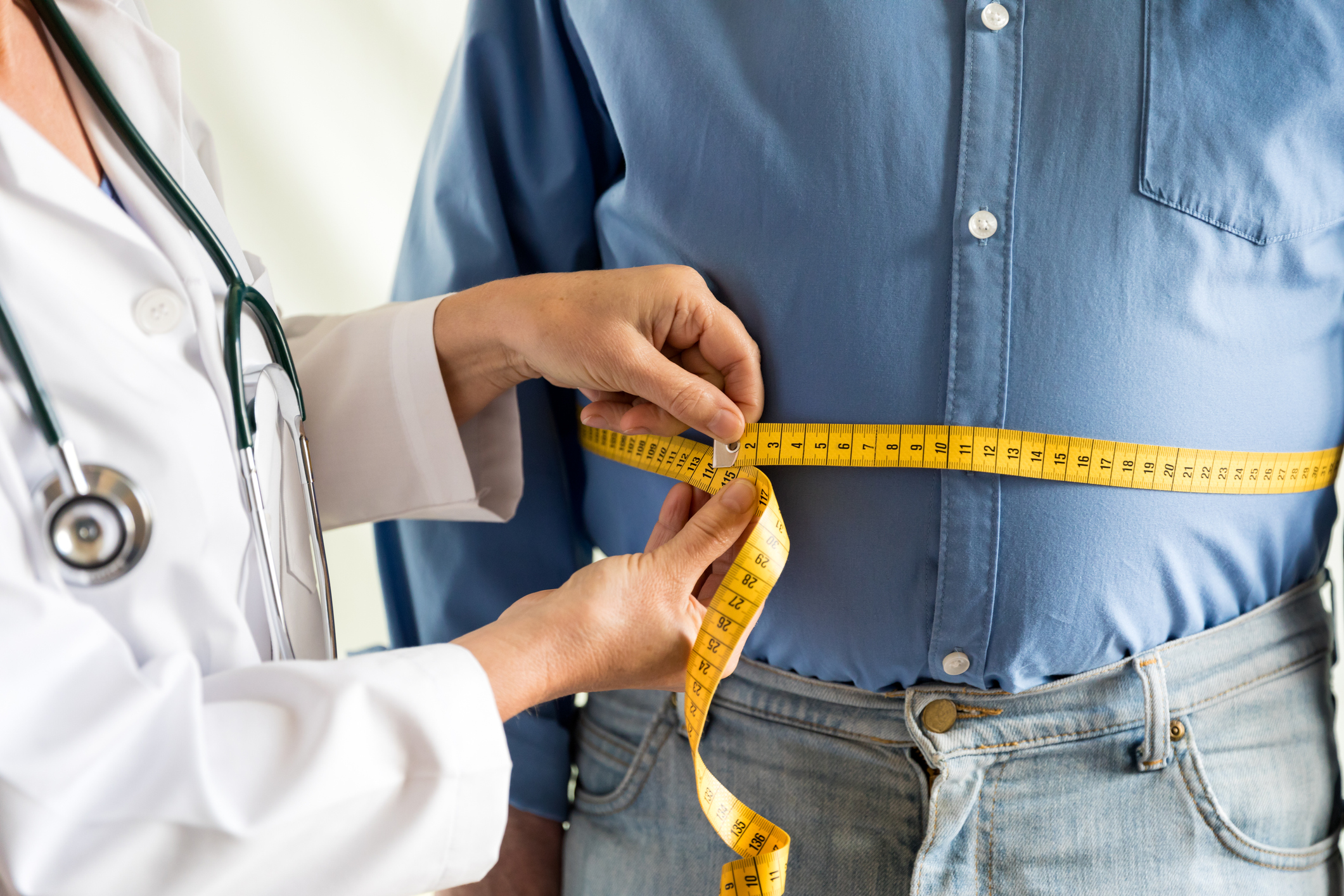 According to the American Obesity Association 42-percent of the American population is obese, and another 35-percent are overweight. The AOA defines obesity as weighting 50-pounds over the medium weight. Statistics also predict that over 50-percent of the American population will be obese by 2025, and 60-percent by 2030. Understanding how to lead a healthier lifestyle is critical to treating obesity. This includes increasing physicial activity and maintaining a balanced diet. Effects of obesity on the heart are well known and publicized, but it also effect’s the GI tract, and can lead to serious complications and a more difficult life. Below are three examples of diseases and issues that obesity can cause in the GI tract.

GERD is often confused with heartburn, though GERD is considered a chronic condition. GERD occurs when acid regurgitation occurs at least once a week. A study published in the U.S. National Library of Medicine explains that obesity causes changes in pressure located in the stomach. This change in pressure has been linked as one of the main causes of GERD. The study also shows that patients suffering from GERD saw symptoms reduced once they adapted a healthier lifestyle.

Recognized by chronic abdominal pains and changes in bowel habits, Irritable Bowel Syndrome, IBS, is a disease with no known cure. The U.S. National Library of Medicine study states that currently there is no direct correlation between obesity and IBS. However, there has been a correlation between obesity and increased symptoms similar to those of IBS.

IBS occurs due to changes in one’s gut microbiome, or the bacteria located in the gut. Obesity due to a poor diet can lead to similar changes found in those with IBS. This included high amounts of refined carbohydrates and low amounts of fiber.

Cancer continues to be one of the leading causes of death worldwide. As time has passed, more and more evidence has shown a relationship between obesity and cancer. Evidence has also shown that obese individuals are an increased risk for esophageal (throat), gastric (stomach), hepatocellular (liver), pancreatic (pancreas) and, colorectal (colon) cancers.

Combined with the avoidance of known cancer-causing substances such as smoking and alcohol, maintaining low body fat percentages can significantly reduce the chance of cancer in humans.

Increased movement and exercise can also assist in better sleep, improved cognition, fewer symptoms of depression and anxiety and an overall higher quality of life.

A proper diet is also key to maintaining a healthy weight. Certain foods, such as whole grains and greens can help in creating a proper diet while also improving gut function and health. To learn more about how to adjust your diet to be more gut-friendly click here.

Speak with your doctor if you feel something is wrong with your body and to learn more about other way to lead a healthier life. 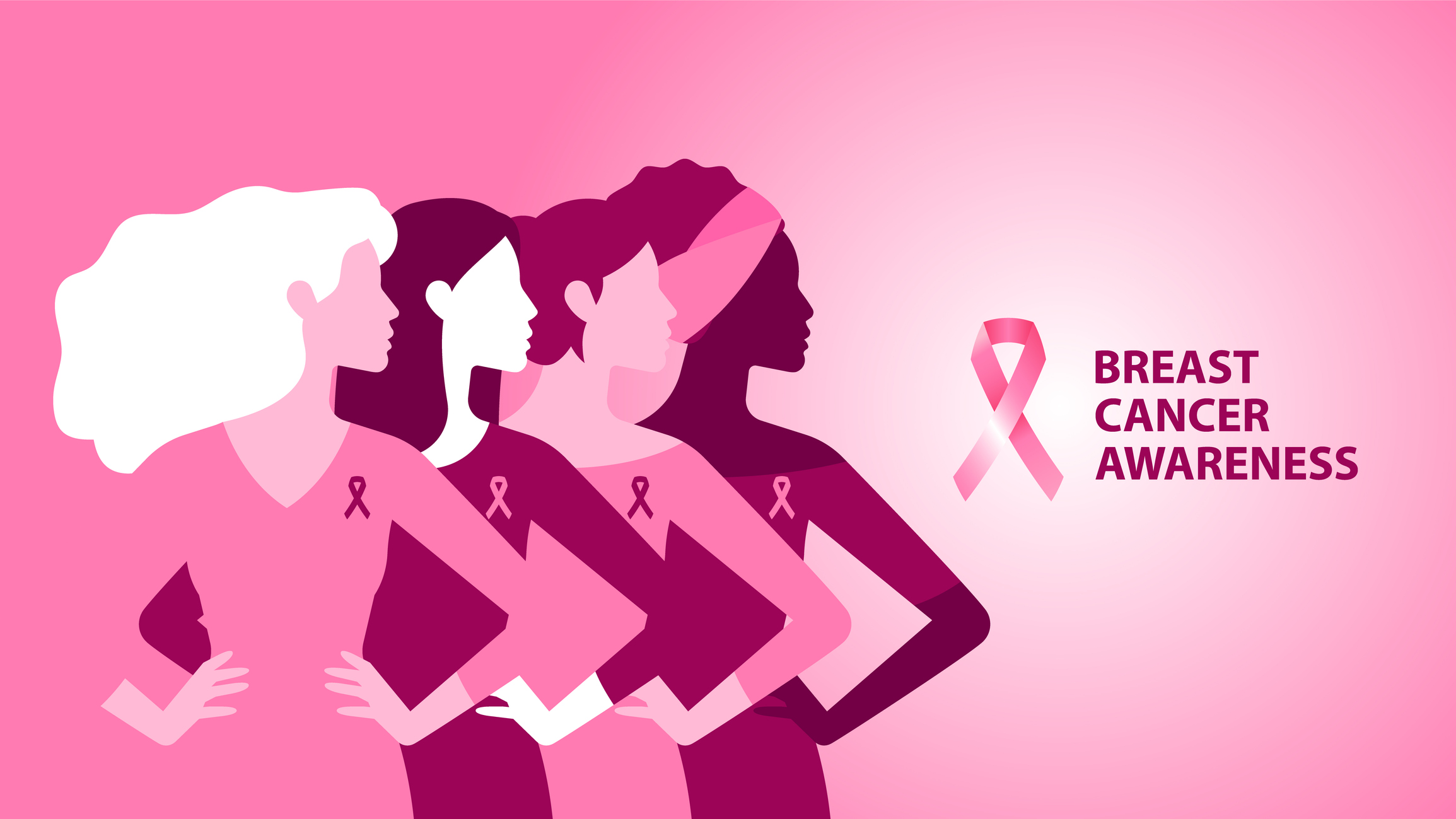 Earlier this month, we published a blog post pertaining to Liver Cancer Awareness Month, which is observed in the month […] 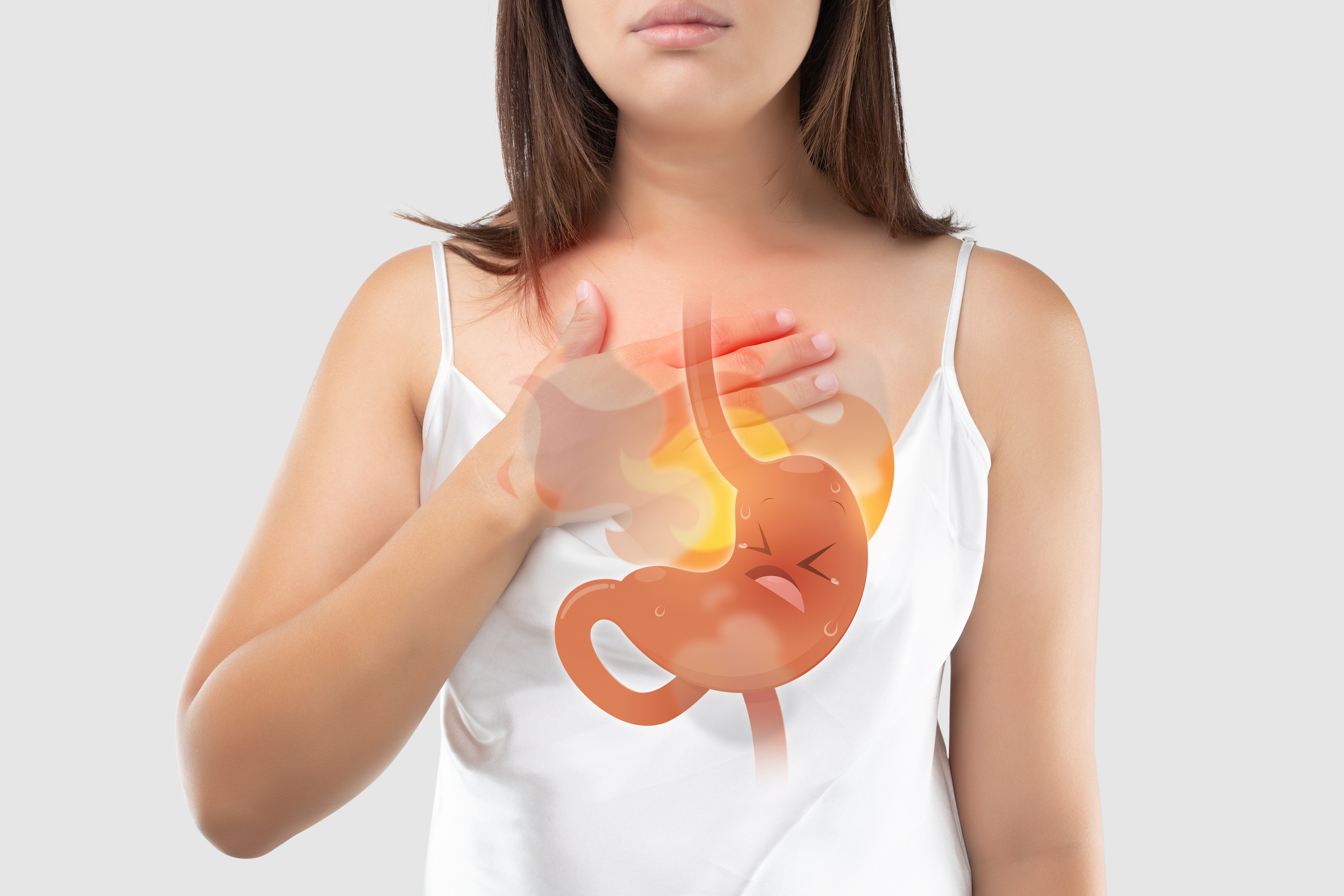 What is GERD? Gastroesophageal Reflux Disease, also known as GERD, effects between 15 and 30-percent of the U.S. population, according […] 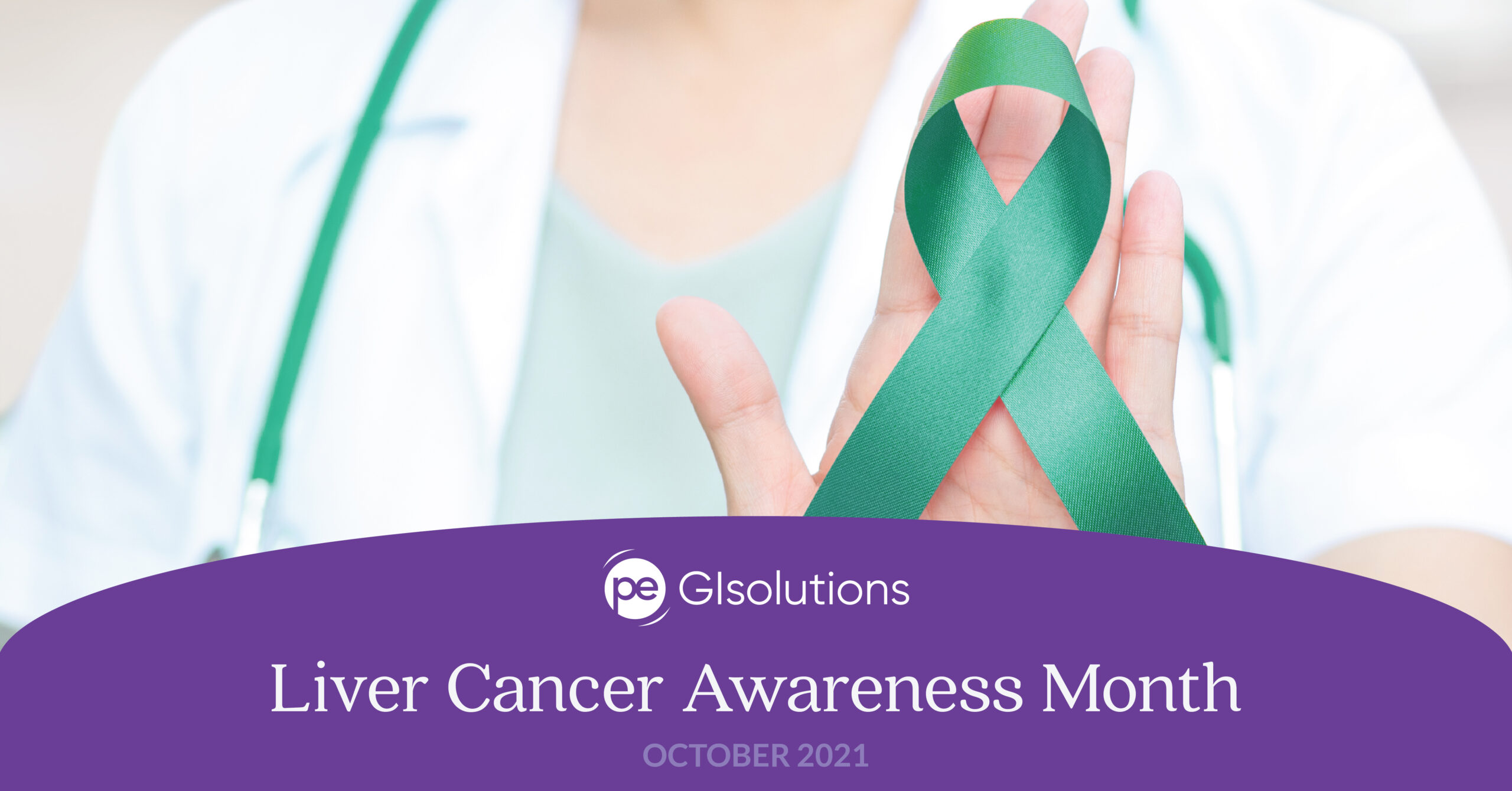 Every year in America 24,500 men and 10,000 women suffer from liver cancer, according to the Centers for Disease Control […]