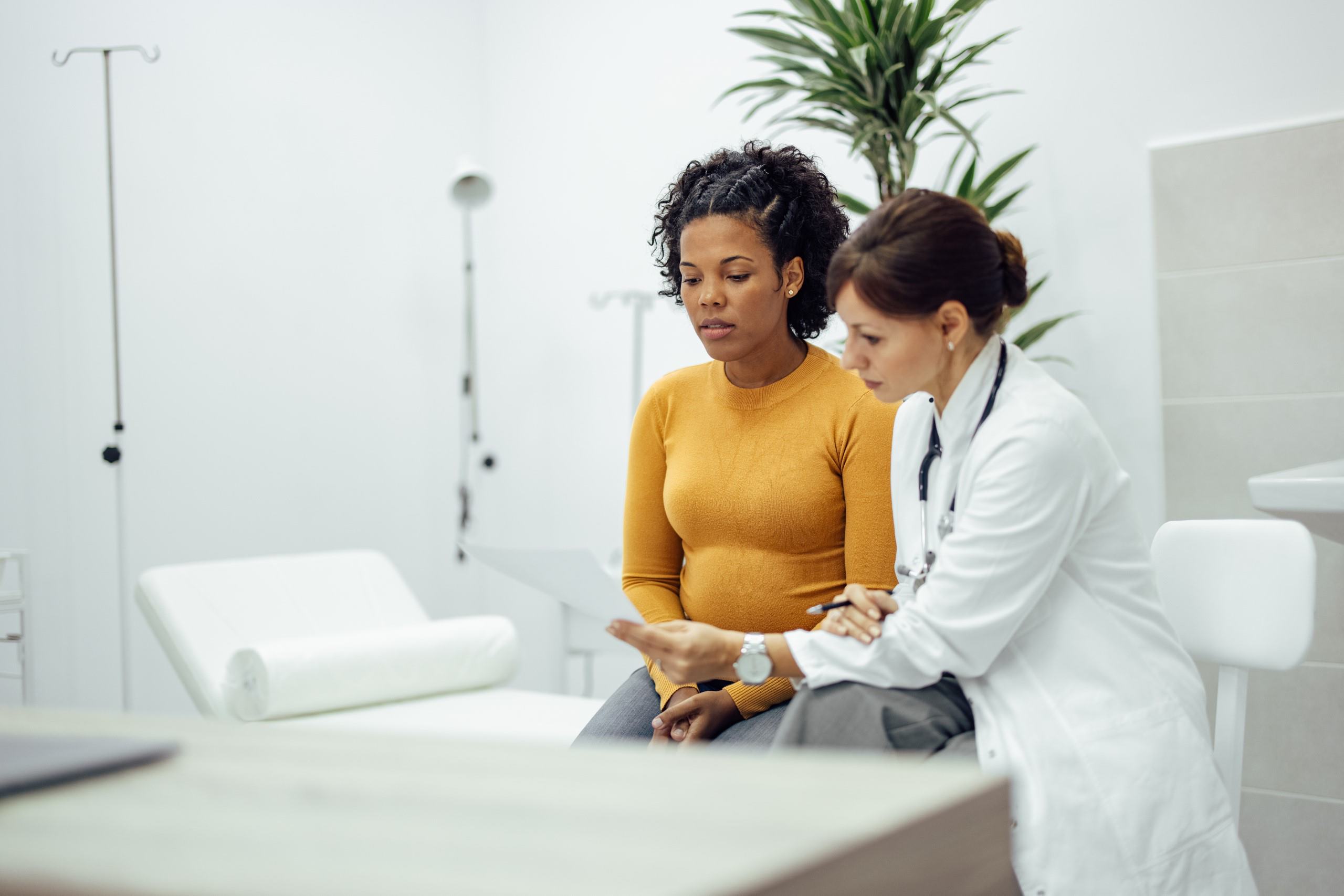 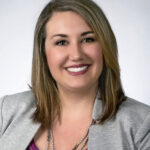 A study from the University of Alberta in Alberta, Canada shed light on the high rates of mortality from GI cancers concentrated in the southeastern United States.

The study, which was published April 25th in Gastroenterology, reviewed information from 3,147 counties throughout the United States between 2010 and 2019. Researchers worked to identify counties in the top five percent of age adjusted mortality rates for esophageal, gastric, pancreatic, and colorectal cancers.

Researchers noted several reasons behind the apparent cluster of high mortality counties, including a high concentration of smokers, and the prevalence of chronic health issues such as diabetes. Results also showed the location of the mostly rural counties, with a low level of accessibility to specialists, also played a factor in the high mortality rate.

“Both patient and structural factors contribute to significant geographic differences in mortality from GI cancers,” the authors stated. “Our findings support continued public health efforts to reduce smoking use and improve care for rural patients, which may contribute to a reduction in disparities in GI cancer–related death.” 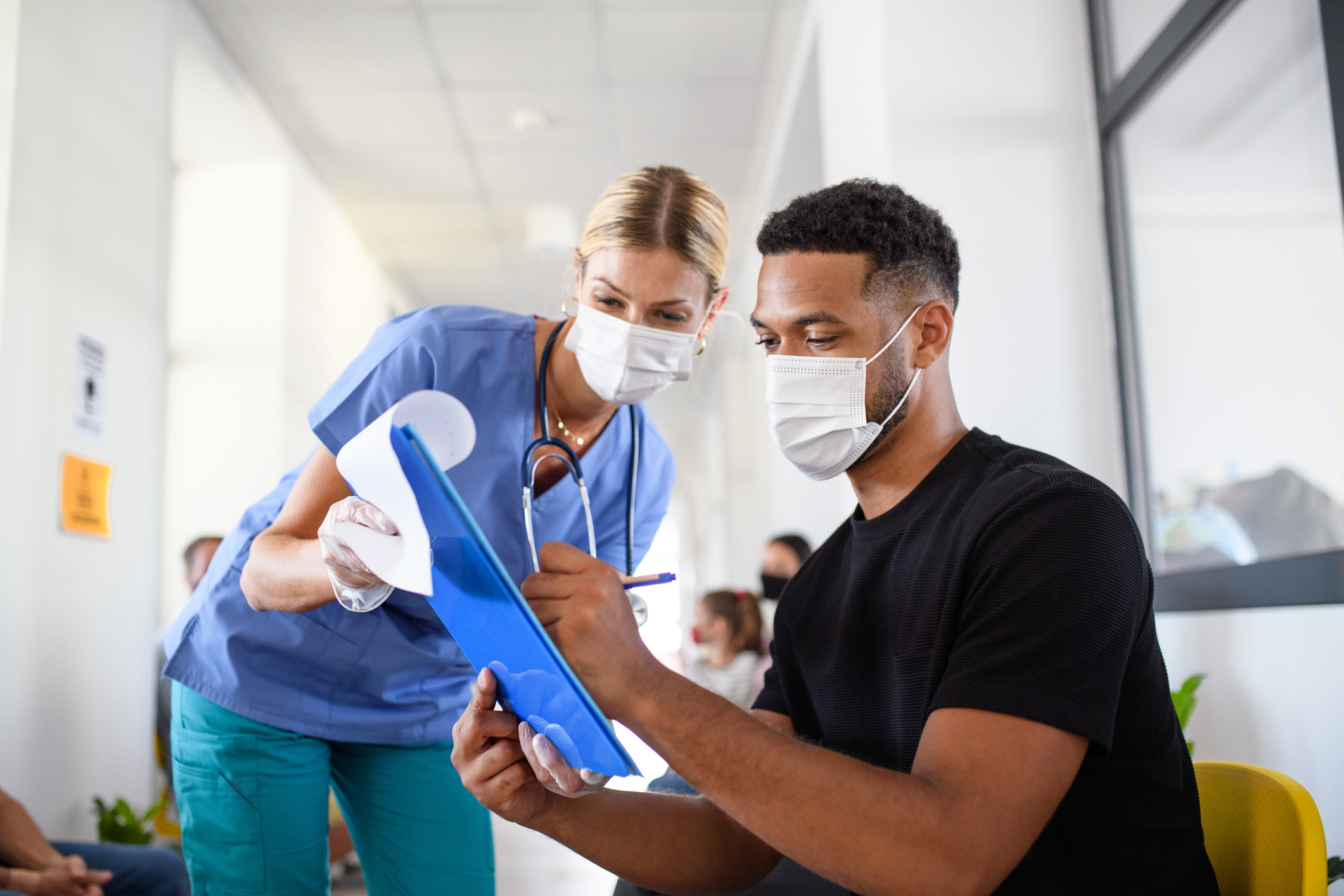 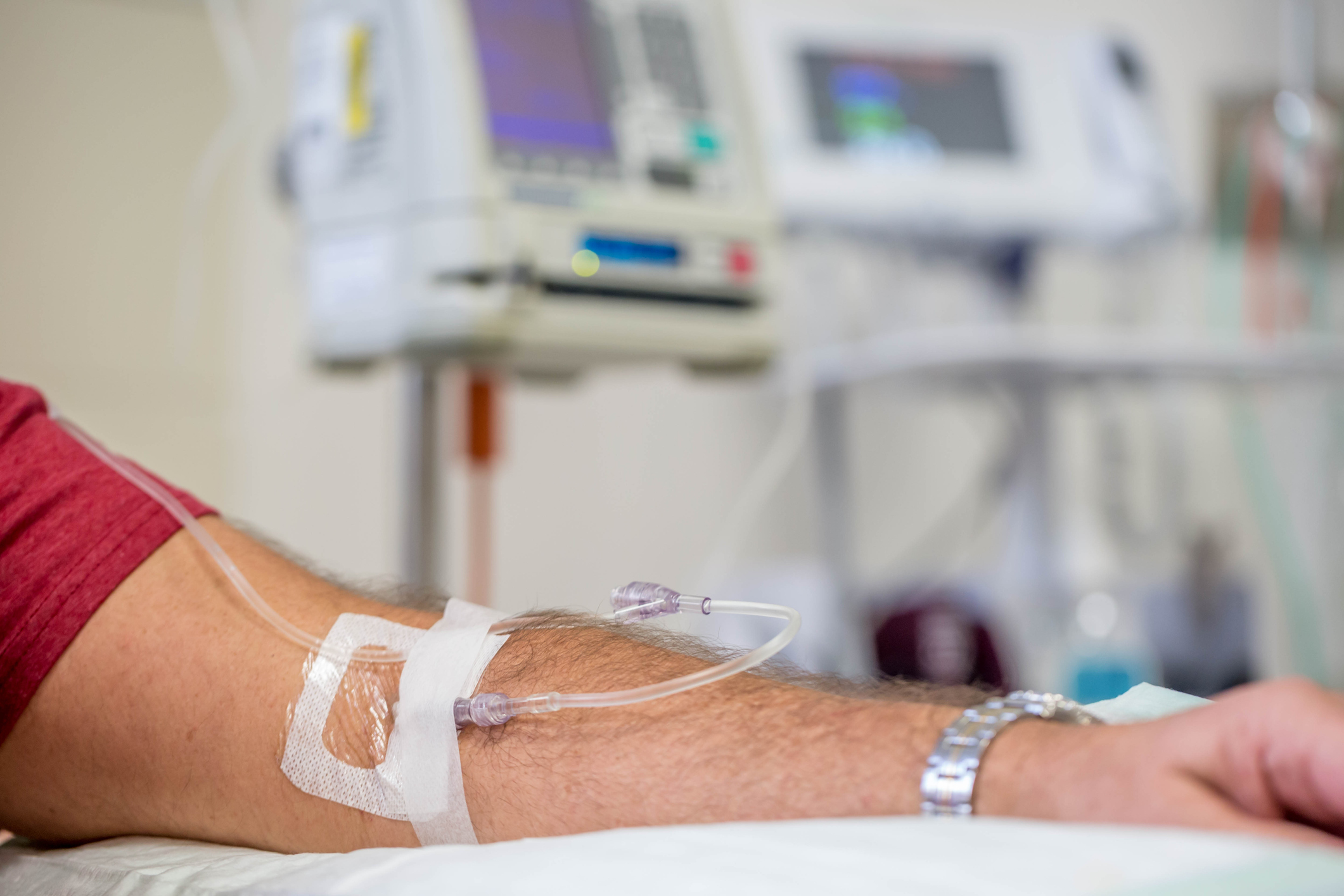 New data found in late December 2021 supports the claim that immunotherapy can be used as a frontline treatment for [...] 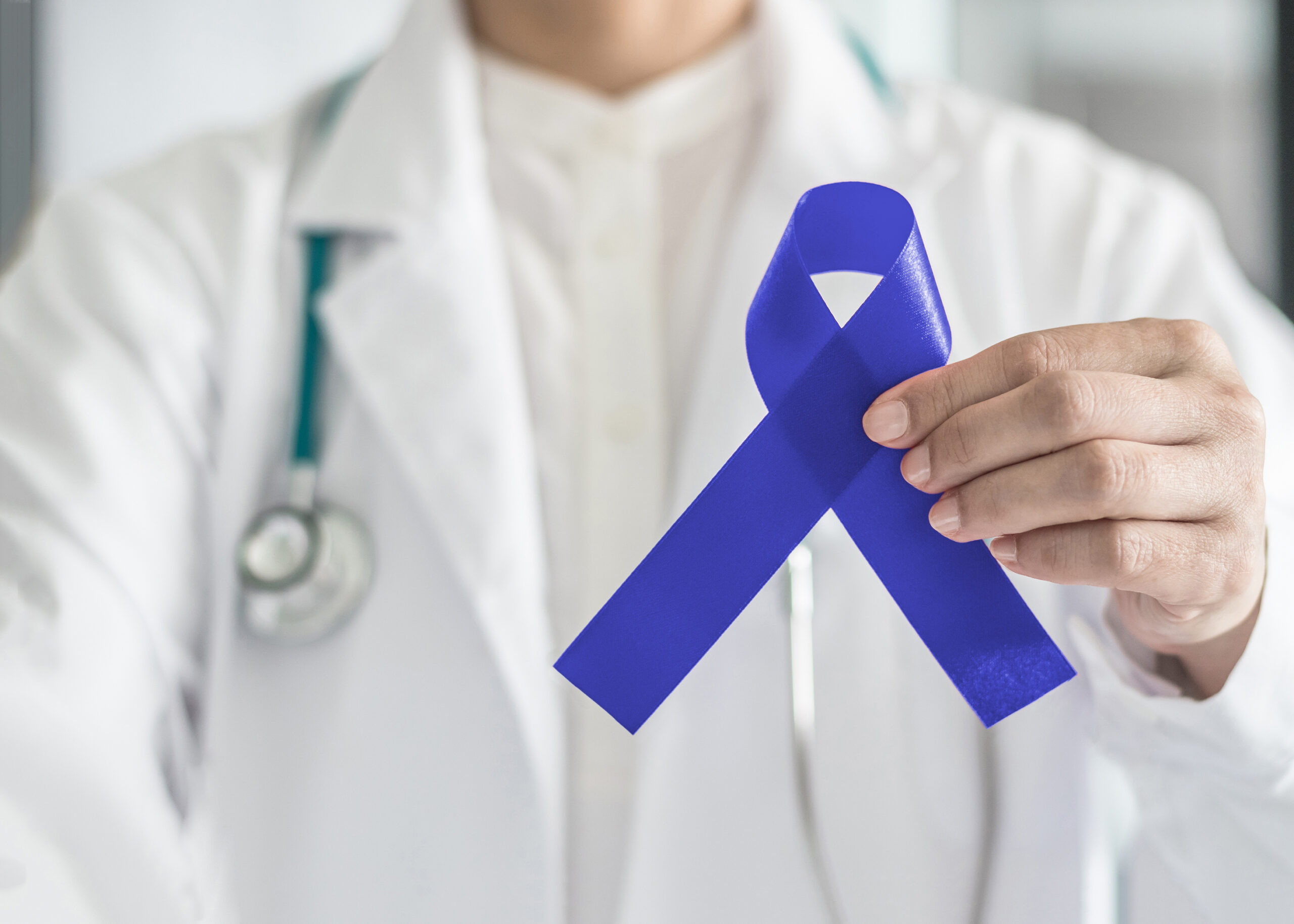