Physicians and Prior Authorization 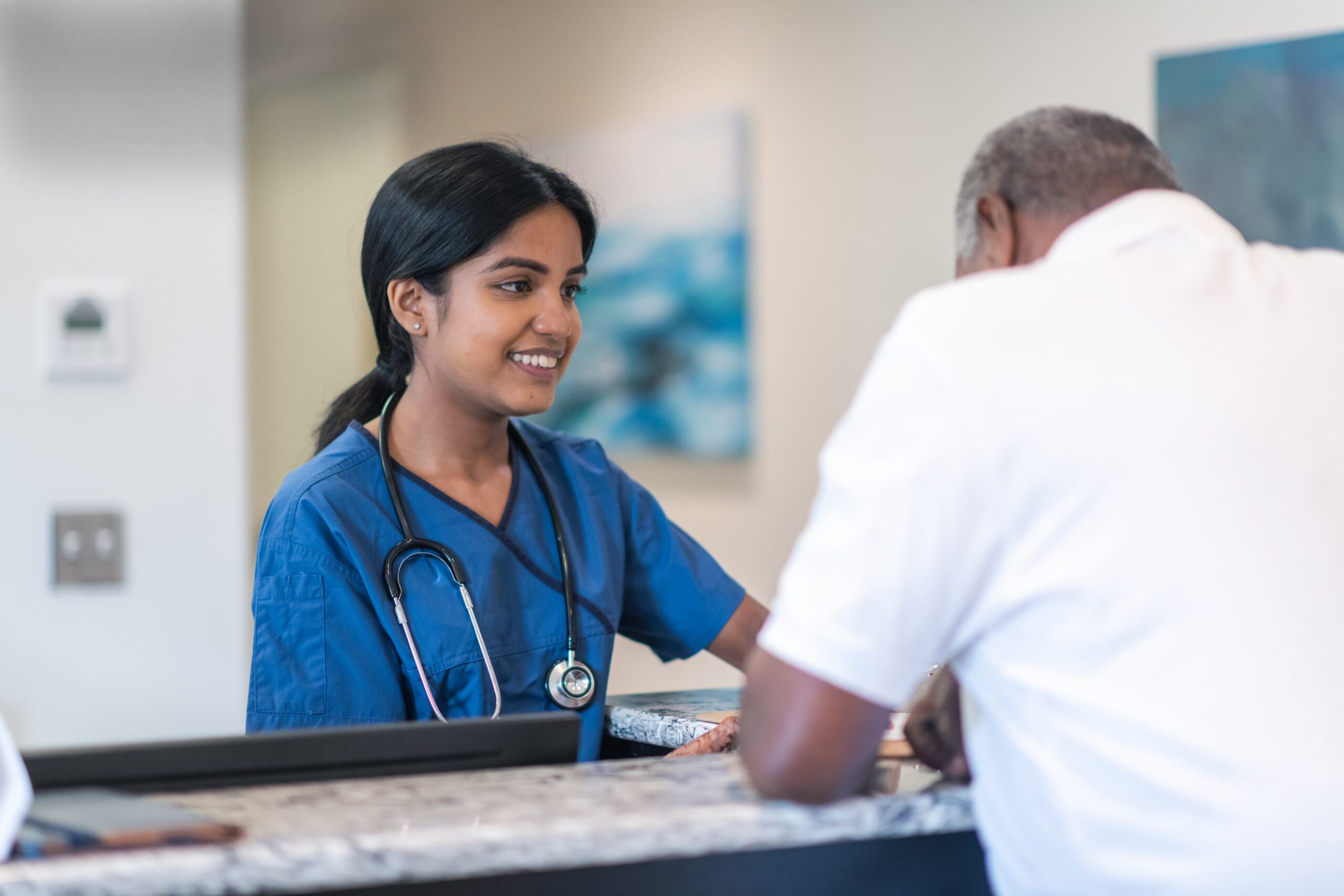 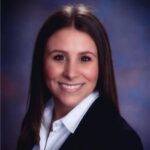 For physicians working in a private practice, prior authorizations (PA) are causing delays in care and additional workloads for providers who are already balancing high-quality patient care and business management tasks.

“A 2021 AMA (American Medical Association) survey found 91 percent of physicians said prior authorization can lead to negative clinical outcomes, while 82 percent said it can lead to patients abandoning a course of treatment,” Marcus Robertson of Becker’s ASC review said in a recent article.

The survey highlights a significant push for PA reform. Robertson said that paperwork associated with PA can take up two full working days alone. This is an industry that relies on providers being focused on the task at hand. Therefore, additional paperwork has significantly slowed the ability to provide care for patients.

“The thought is that the ability of a physician to effectively test out of prior authorization could be an enormous administrative relief for doctors and their practices, especially if it’s for care that they frequently provide and thus have to frequently get prior authorizations for,” AMA Senior Legislative Attorney Emily Carroll said on the “AMA Thriving in Private Practice” podcast.

According to Becker’s, Missouri, Kansas, Colorado, and Indiana have considered implementing “gold card” standards for their physicians. Additionally, Pennsylvania, New Jersey, and Georgia have contemplated prior authorization reforms of their own.

On a national level, legislators are working toward reform of their own. A bill is currently in congress named the “Improving Seniors Timely Access to Care Act”. It would aim to require Medicare Advantage plans to improve transparency while streamlining and standardizing the process. Becker’s adds that the bill currently has strong bipartisan support in both the Senate and House. If passed it, could be signed into law as early as the end of the year. 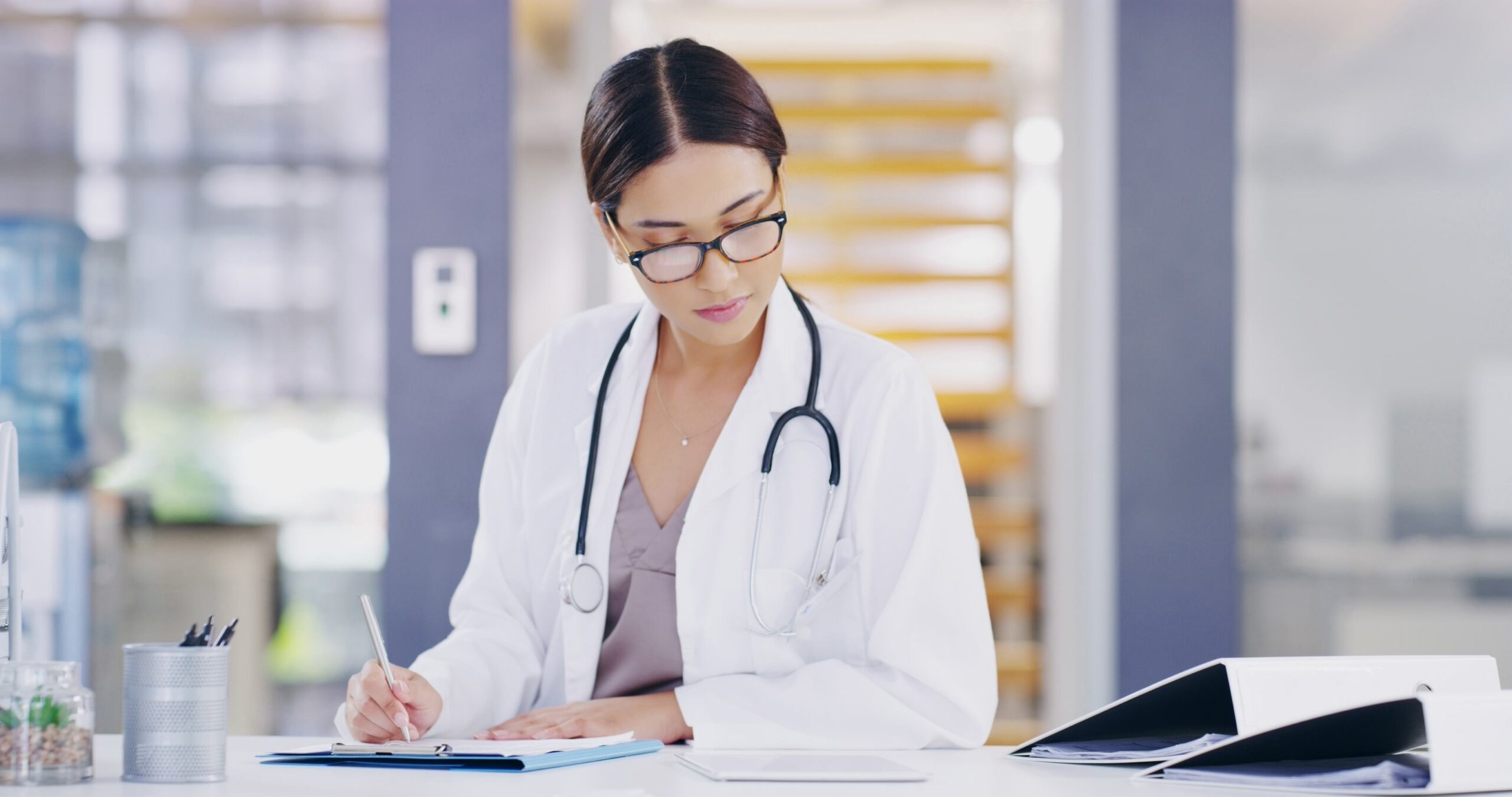 Benefits of Working at a Private Practice 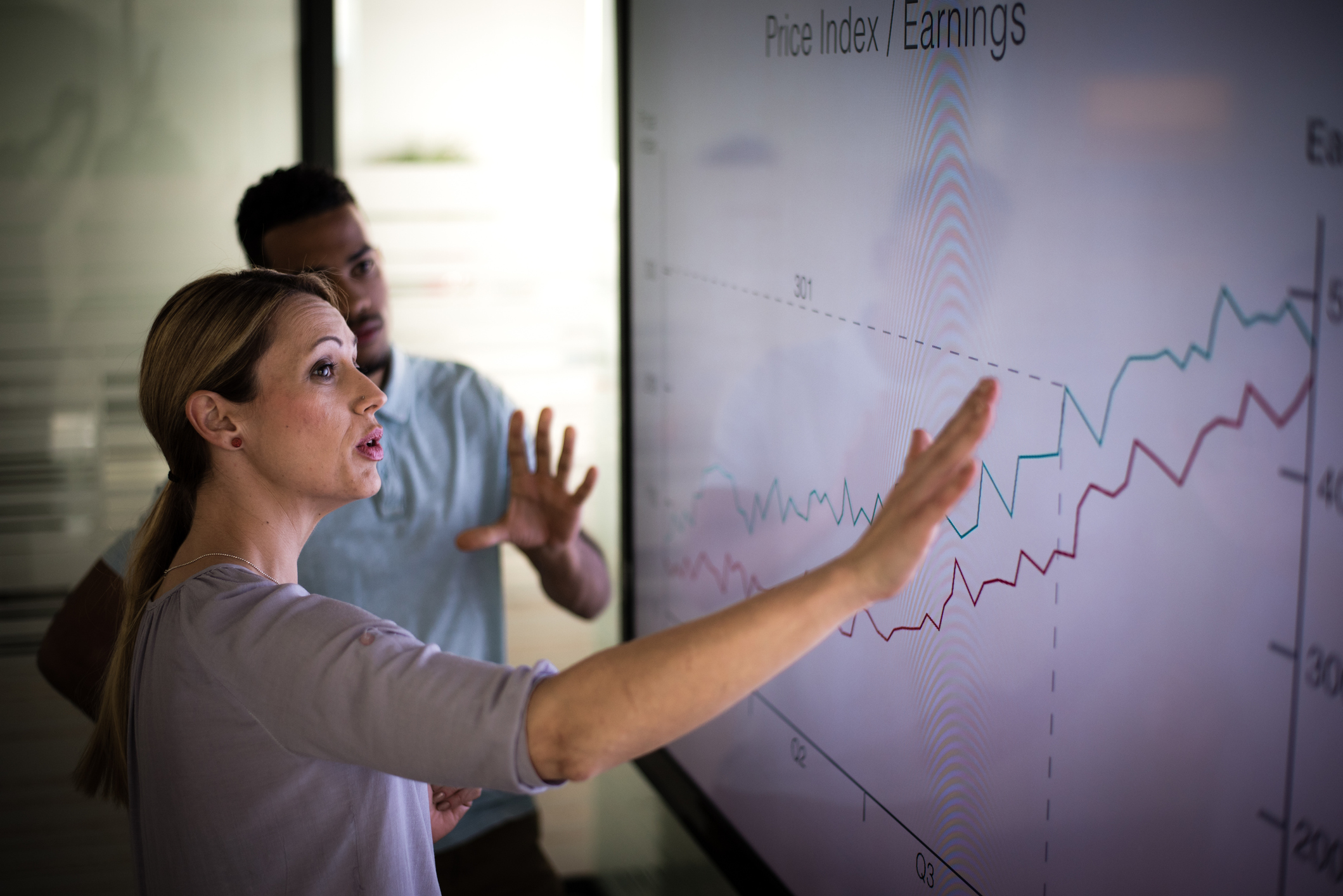 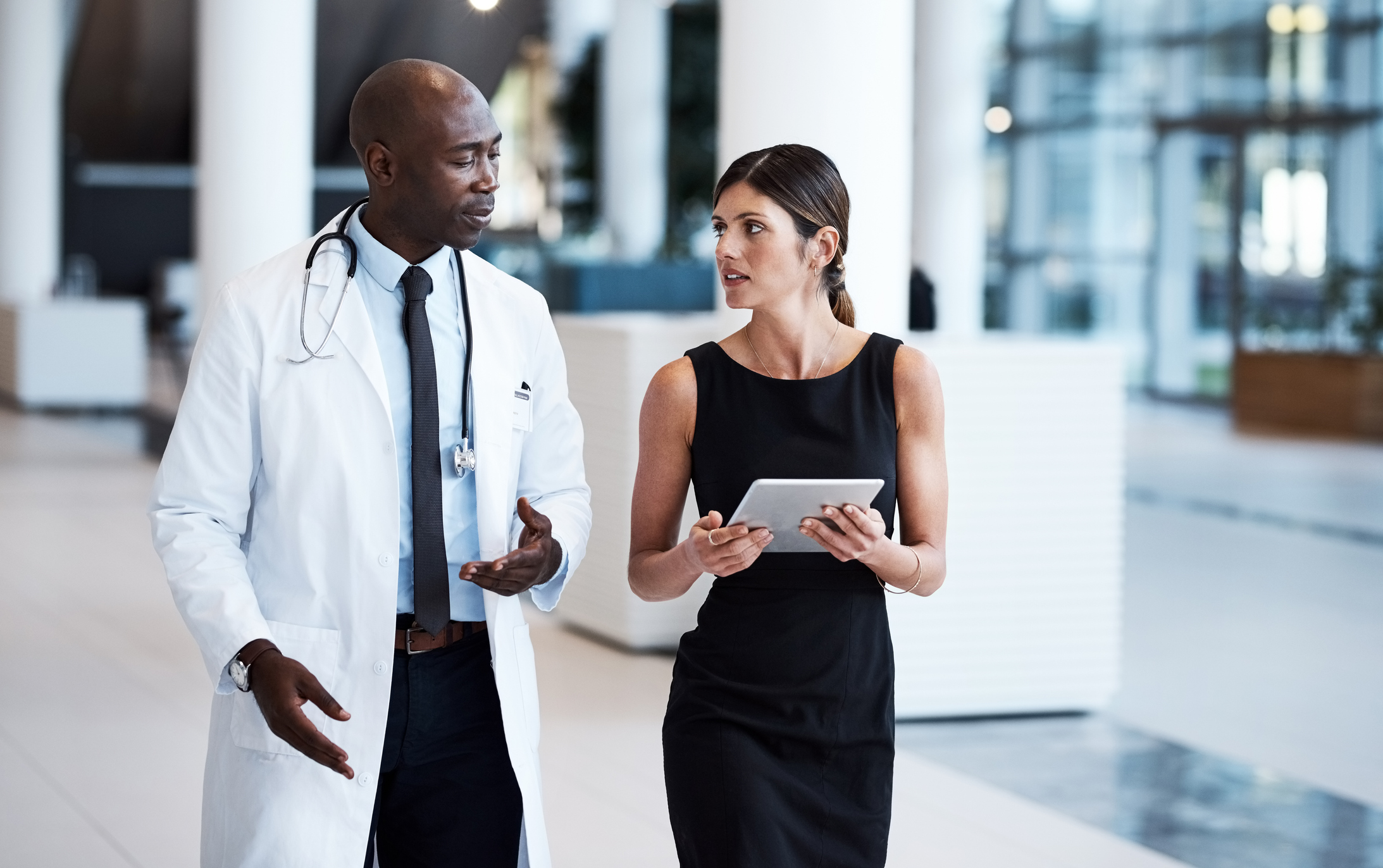 Why partner with an MSO?

Physician practices and Ambulatory Surgery Centers (ASCs) are struggling to recover to pre-pandemic numbers. As a result, previously independent locations […]