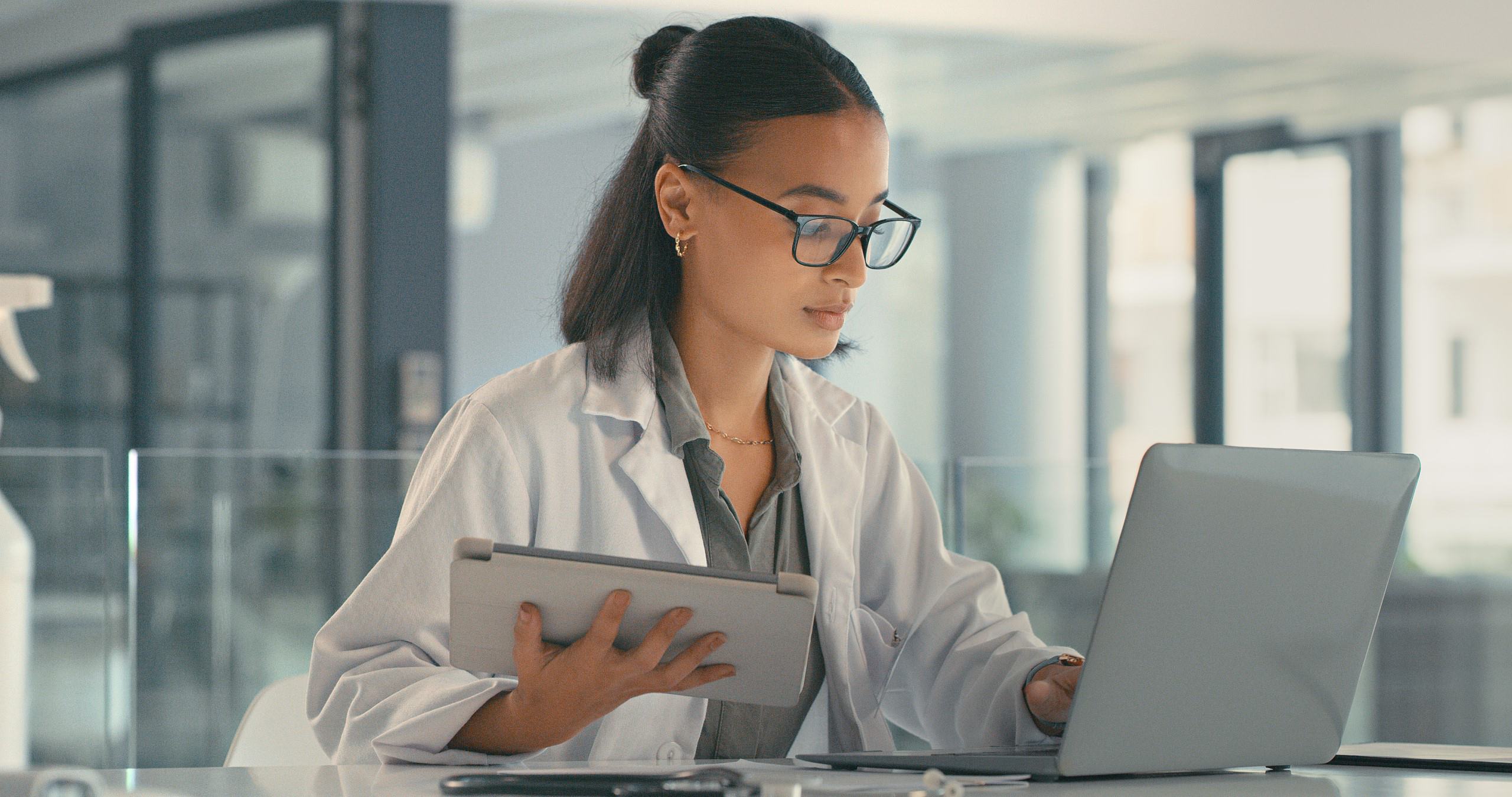 An April 21st study conducted by Brigham and Women’s Hospital in Boston, MA and published in JAMA Network Open, shows physicians operating at physician-owned practices are happier with their EHRs in comparison to non-physician owned settings, such as a hospital system.  Data from the National Electronic Health Records Survey, which included 1,368 physicians, was used in the report.

Highlights of findings are:

The study concludes that those working in physician-owned practices are more likely to have adequate support services. They may also have a more positive outlook on documentation. Consequently, they would be more satisfied with their EHRs.

“The workflow and cultural forces underlying these differences are important to understand in the setting of known differences in burnout by practice ownership type and ongoing physician group consolidation and acquisition by health care systems,” the study states.

The report adds to a growing dynamic comparing private practices with those organized by hospitals and health systems. Therefore, the study shows that the culture and relative freedom provided through physician-owned practices creates higher satisfaction among employees in relation to EHRs.

How to Select an Electronic Health Record (EHR) System

With the precipitous drop in procedure volume and missed revenue resulting from the COVID-19 pandemic, it is more important than […]