Poor Physician Behavior On the Rise in 2022

For physicians, maintaining high levels of professionalism and good behavior is essential. However, according to Medscape’s newest report, Physicians Behaving Badly, a larger percentage of physicians have showcased poor behavior online, inside, and outside the workplace.

Medscape’s report asked physicians several questions relating to their colleagues in order to create visible data to compare to its 2021 report of the same name. Overall, 44-percent of respondents said they had not seen any poor behavior in 2021. In comparison, only 38-percent said the same in 2022.

“People forget that COVID has made the physician workplace incredibly stressful,” Drew Ramsey, M.D. told Medscape. “Physicians are struggling with their mental health, and it’s even harder for women doctors, who have also faced years of discrimination at work.”

Below is a summary of locations where respondents witnessed bad physician behavior:

When polled on the age of physicians who most commonly misbehave, 51-percent of respondents noted physicians between the ages of 40-49. Physicians older than age 60 (20-percent) and younger than age 30 (14-percent) were the least reported groups.

Reasons behind the behavior

Personal arrogance (56-percent) was the most listed reasoning behind poor physician behavior. Other higher-ranking reasons included:

“(Ego issues) should point our medical educators to where we need help in the field,” Ramsey said. “It speaks to the profound insecurity many physicians feel today, battling electronic medical records and administrators and RVU’s, among everyone else.”

Physicians are quickly becoming more open to utilizing social media for professional purposes on top of already existing personal profiles. However, the use of personal profiles opens the door to noticeable poor behavior.

The top five most reported social media errors are listed below:

Facebook (53-percent) was the most common platform for physician poor behavior.

66-percent of 2022 report respondents believe physicians should be held to higher behavior standards than the traditional public, down from 77-percent in 2021. This decrease also coincides with changes regarding thoughts on societal expectations for behavior.

In 2022, 73-percent of respondents believed societies expectations for physicians inside the workplace are appropriate, a slight drop from 75-percent in 2021. Only 50-percent agreed that expectations outside of the workplace were acceptable.

At PE GI Solutions our partnered practices, centers, and physicians remain dedicated to providing high quality patient care. As an organization we strive to find new and innovative ways to continue to improve outcomes and uphold the high levels of professionalism our patients demand of our physicians. 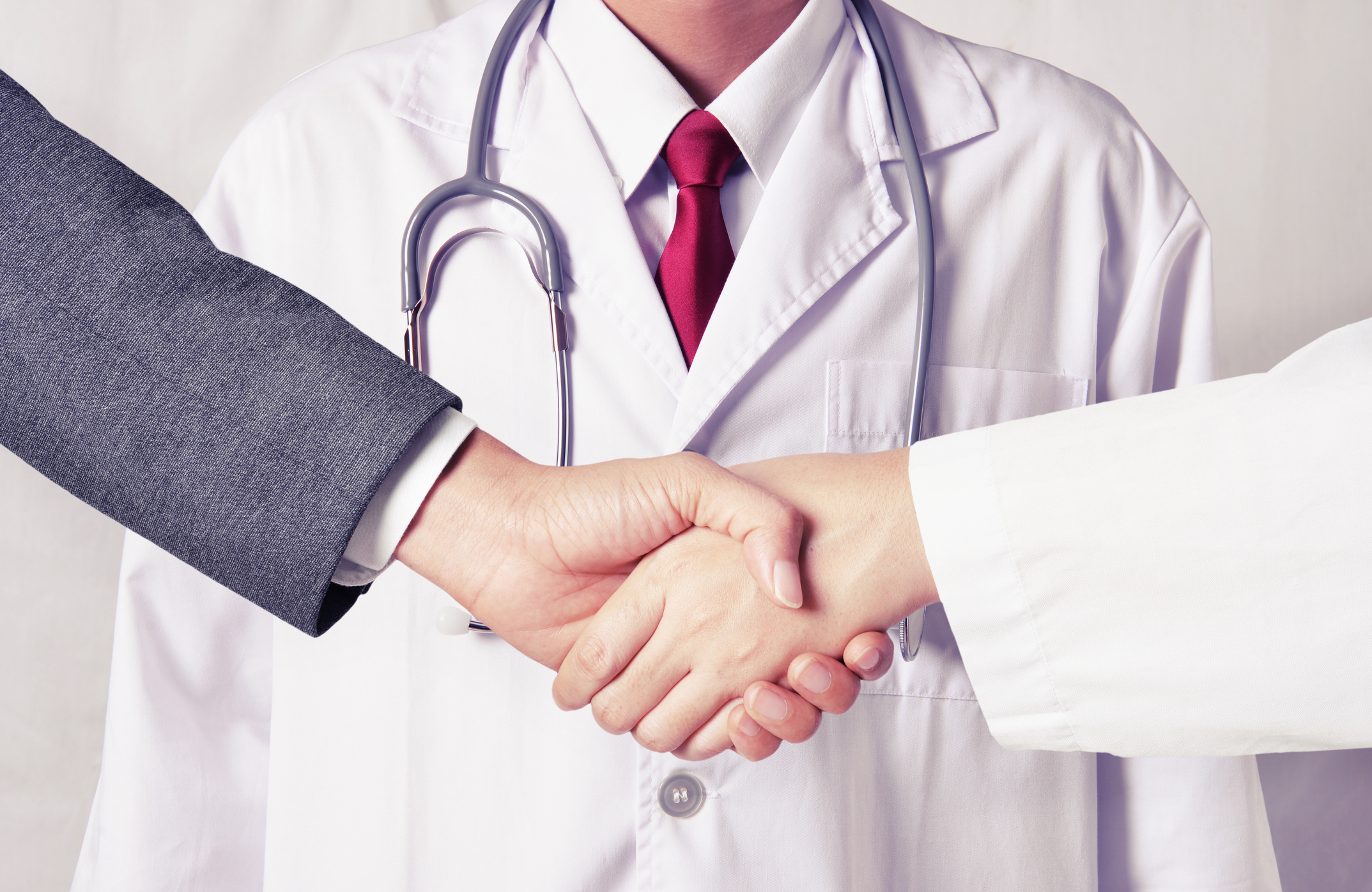 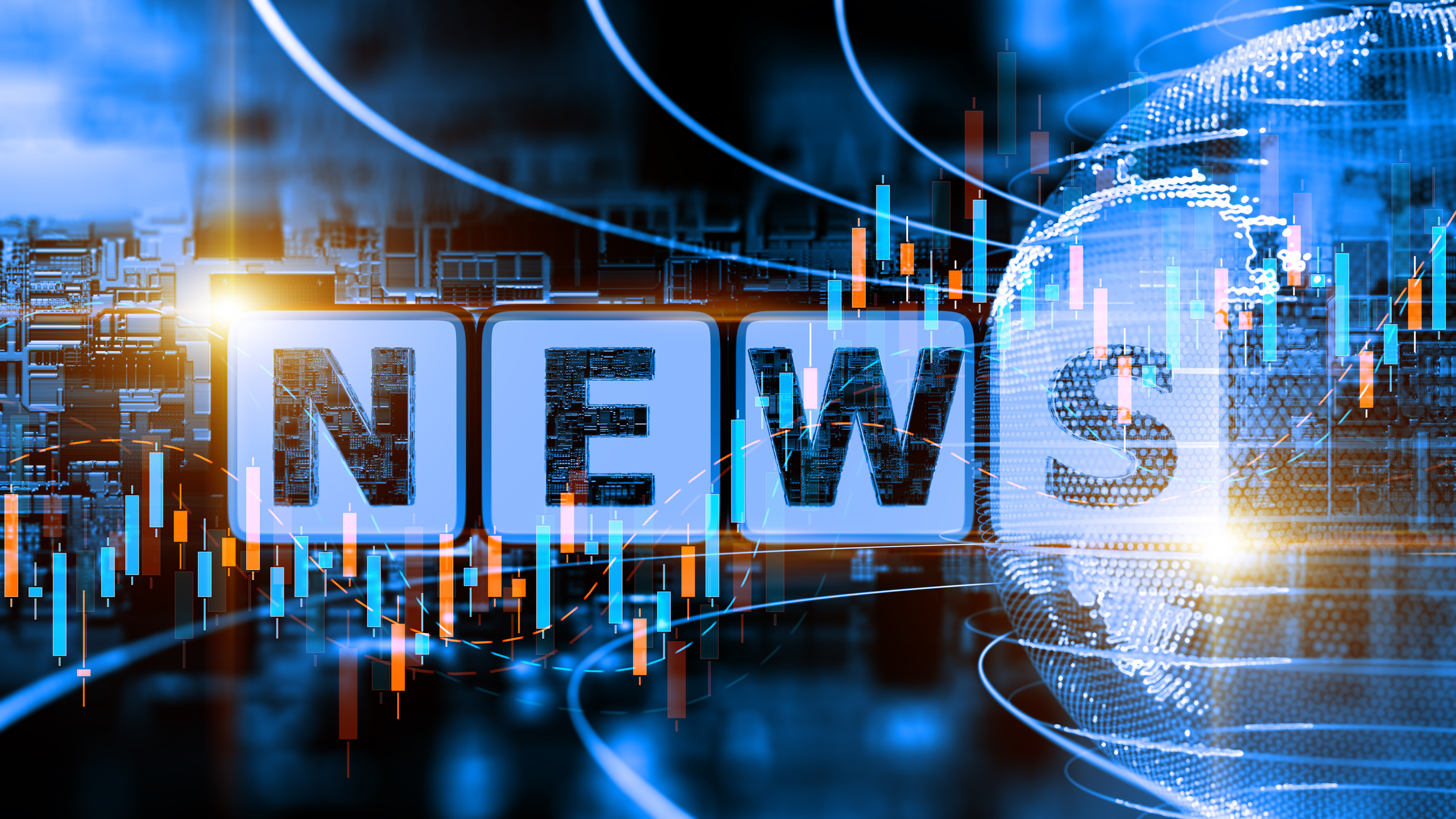 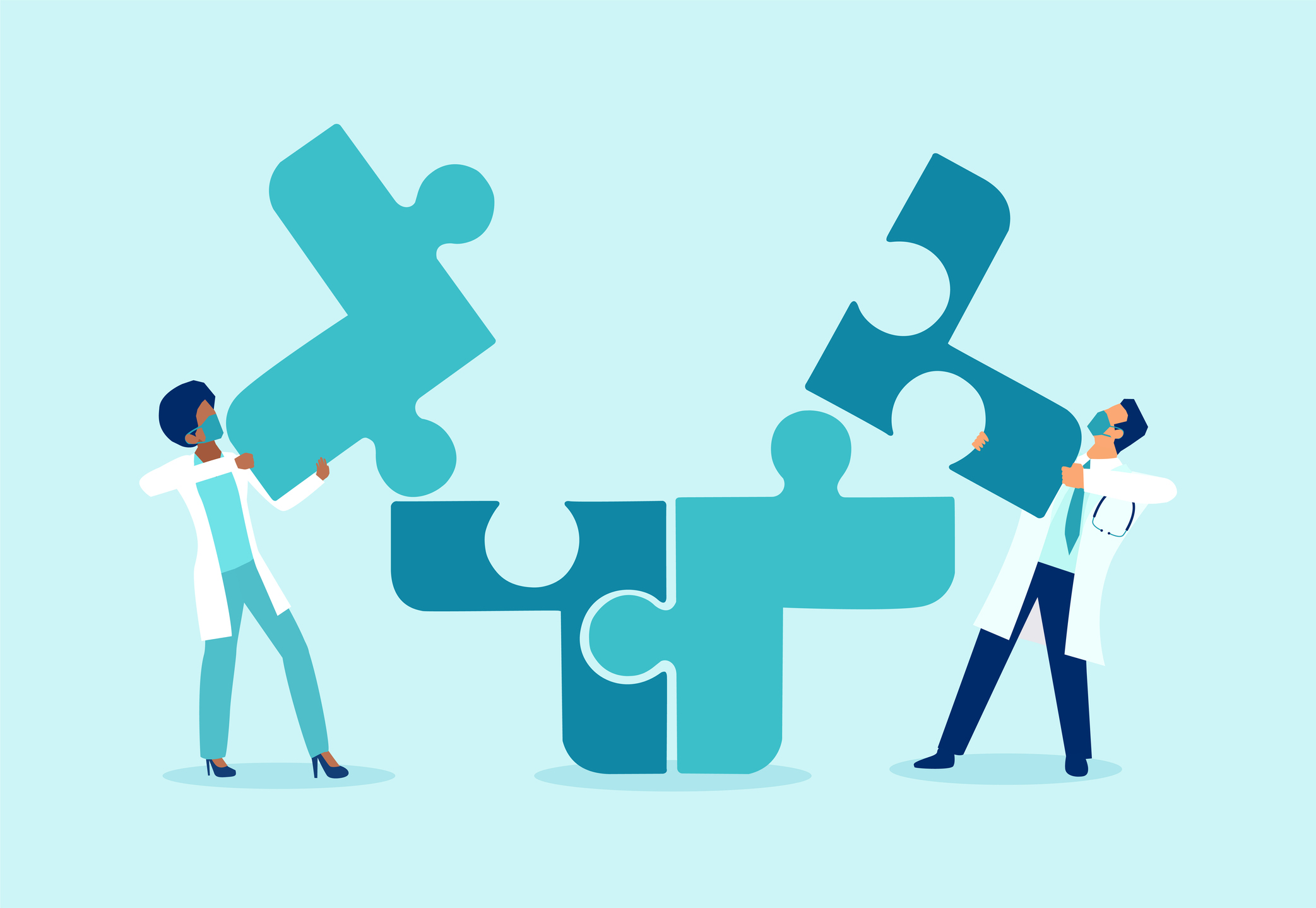