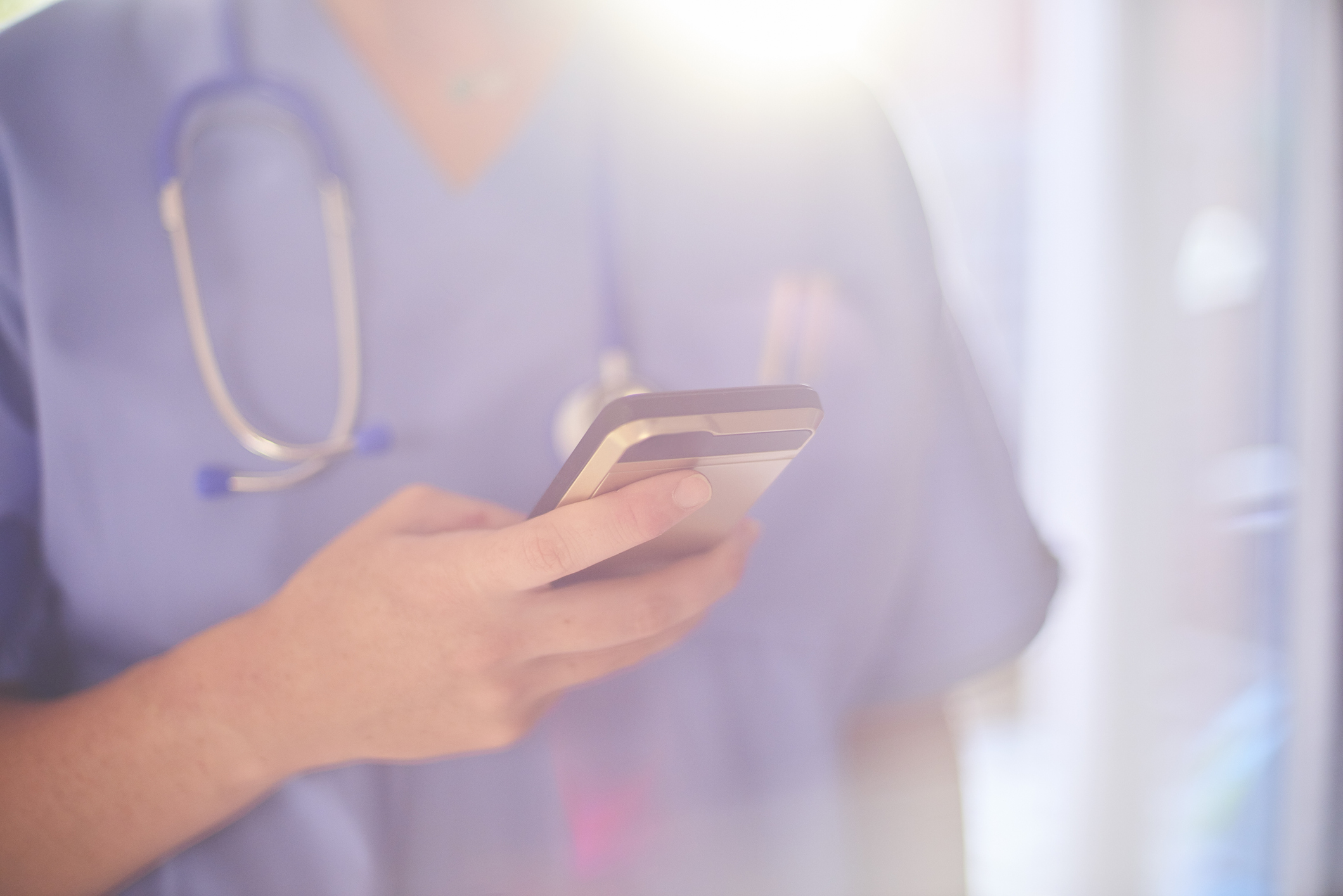 Physicians using social media is now commonplace, but what are the pros and cons of interacting digitally?

What do the numbers 330 million, 1 billion, and 2.1 billion have in common? They are the number of user accounts for social media platforms Twitter, TikTok, and Facebook respectfully. Naturally, physicians are a part of these large demographics, for both personal and business reasons.

The key to physician’s social media

Recently, Matthew Bard, MD, an orthopedic surgeon at the Centers for Advanced Orthopedics in Washington, D.C. spoke with Becker’s about his success on social media. Bard, who currently has over 361,000 followers and over 10 million views on TikTok, has found the key to thriving on social media.

“[Surgeons] get to spend so little time in the office with our patients that social media is a tool to connect in a different manner that patients almost feel like you’re speaking directly to them,” Harb told Becker’s. “You build patient rapport better, and I think you develop a deeper and more trustworthy connection with the patients as well.”

Harb has not only used his TikTok stardom to inform viewers on his work. He has also used it as an acquisition tool for new patients. He explains that he has met with patients who flew from Texas, Mexico, and Canada to personally see him and his practice after viewing his videos.

When used correctly, social media can be a wonderful tool to help a practice or center succeed and grow. Like Harb described, informational videos or blogs can create a sense of trust with patients, both existing and new.

One of the largest cause of problems for practices and centers comes when staff post on their private accounts. In July 2021, Medscape interviewed physicians to calculate the amount of inappropriate behavior seen by peers in the office and online.

Harb explains that the key to keeping a pristine online image is to approach it like running a business of your own.

“There is a lot of immature content that does sometimes get posted on social media,” Harb said. “So, you have to run your social media like you run your business: in a professional and respectful manner.”

Social media policies are already commonplace in most businesses, including in the healthcare field. To protect your practice or center, continue to revise and adapt your social media policies. Reminders for staff on how their online behavior can affect the reputation of the business are also useful.

“Every physician practices differently,” Harb said. “I think for someone who doesn’t really know the social media landscape, you have to know what the boundaries are. You have to carry yourself on social media like you would in an office setting or hospital. So, you have to do it in a mature and respectful manner.”

Using social media means walking a fine line between fun and inappropriate behavior. The variety of opinions, and those willing to share them, can turn a post into a PR nightmare. However, when used appropriately, it can be a fun outlet for expression and a strong business tool. 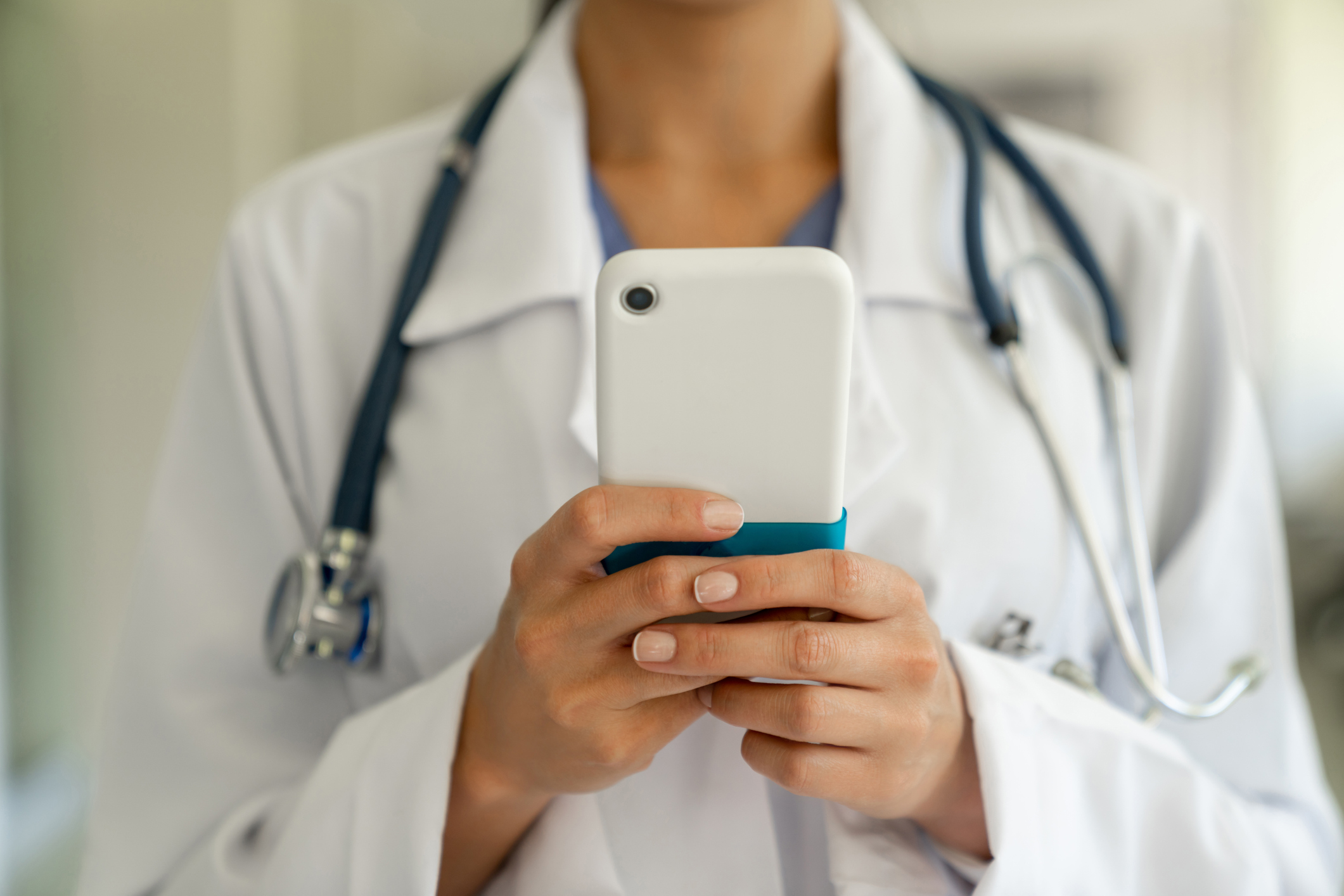 Should GI Physicians Use Social Media?

There is no profession that requires more personal interactions than the healthcare field. Each day, physicians make personal connections with […] 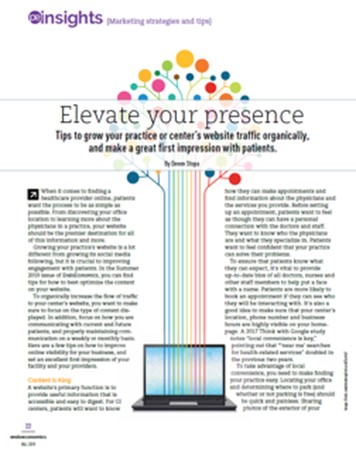 Tips to grow your practice or center’s website traffic organically, and make a great first impression with patients. When it […]