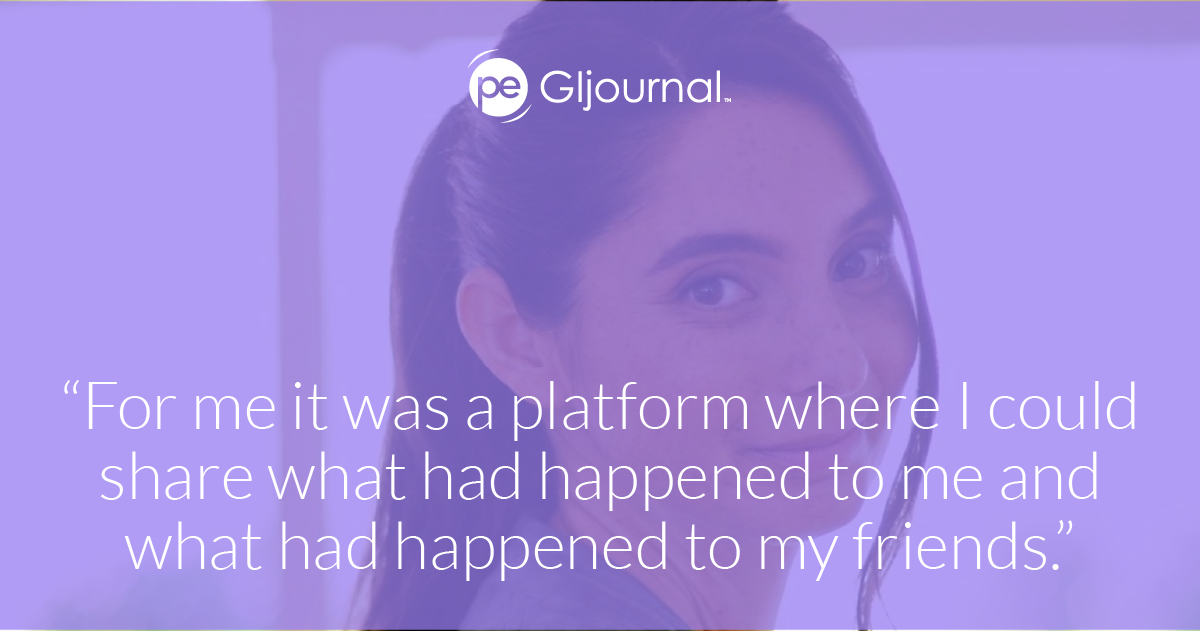 Elizabeth Wachsberg is familiar with the effects of cancer on the human body. At just four months old, Elizabeth lost her mother to cancer and fought it herself for the first time at just two years old.  Today she works to advocate for routine colorectal cancer screenings for those of all ages through the social media app TikTok.

“I was at work,” Wachsberg said. “I was working on the TV show SWAT. It was March 1st of 2019, and we were waiting for the actors to get to set. I was standing in front of Luca’s house, and I sort of was like, ‘My side feels funny,’ It felt like I pulled a muscle, but I hadn’t done anything to pull a muscle, so I just sort of thought it was a little bit odd. I googled it and it told me I had gas. My sister later joked that I’m the only person that looked up something and wasn’t told it was cancer.”

Wachsberg had visited several different GI physicians throughout Los Angeles over the prior years but wanted to get a new referral from her primary care provider. After her visit her latest GI physician told her that previous blood work had indicated low levels of vitamin B12 and albumin, something she had not been informed of.

Her gastroenterologist performed several new blood tests and advised her to have a colonoscopy to provide further insight. Wachsberg returned to work the next day, but in terrible pain. The shooting pain was now constant in the left side of her abdomen, keeping her from standing up straight.

Her work sent her home and on the way her GI called to tell her to stop taking fiber and to switch to MiraLAX. “I finally went to the bathroom because  the fiber had stopped me up,” Wachsberg said “I went to the bathroom on the laxative, and it was bloody. So, I called (my GI physician) and I was a little nervous. He told me that it was normal because of the inflammation, and then told me he would send me for a CT scan.”

Wachsberg’s father came to meet her following her CT scan. When she arrived home, she received a call from her physician.

“So, my dad walked in on the phone talking to my doctor,” Wachsberg said. “I’m sitting on the floor of my bathroom after having just thrown up  and the doctor said, ‘I’m so sorry, but you have a tumor in your colon and spots on your liver. You need to go to the hospital right now.’

My mother died when I was four months old of non-Hodgkin’s lymphoma of the bowel. It’s not connected, but my dad in that moment whispered, ‘It’s happening all over again.’ I also had cancer as a 2-year-old, so it was a lot for my dad. I felt for him more than I ever felt for myself.”

Upon hearing her diagnosis Wachsberg described her reaction as a “calm state.” She added that she did not cry immediately and thought of her friend who had passed away years earlier from her own battle with cancer. Her father, who is also a doctor, told her that bone spots meant the cancer had spread, making it extremely difficult to combat.

During her drive to the hospital, Wachsberg thought about her life and all she had accomplished.

“I’ve been able to see a lot of really cool things in my life,” she described. “My mom was 32 when she died, and I purposely made it to my seventh continent, which was Africa, on my 32nd birthday. I had the idea of accomplishing something in the amount of time that she’d been alive. I calculated to the day when I had lived longer than she had, so I always grew up with this sense of life not being very long. Then there was a moment where I just sort of went, “Okay, you’ve done all these things. You’ve seen all these things that most people will never see in their lifetime. You’ve had a really good life.”

Wachsberg noted that several times during her hospital stay doctors and nurses had trouble speaking with her in a comforting way. She described how one doctor seeing her told her, “It’s very weird seeing you here because you’re not much older than I am.”

“I just thought, ‘Sorry, this is weird for you,” she said. “I just kept thinking ‘I don’t know what to tell you.’ My nurse also told me a story about how she thought she had breast cancer but didn’t, so that wasn’t particularly helpful or comforting either.”

Wachsberg continued to go through treatment, and learned that her cancer had disappeared, though she remained at risk for it returning in the future. Today, Wachsberg shares her story and experiences on social media via her TikTok account, MyStage4Story. She started the account in April of 2020.

“The first video I posted got around 16,000 views and I thought, “OK, this is a platform that is made for young people that I can have these conversations with,” Wachsberg said. “Then people started commenting, ‘My sister died at 33,’ ‘my brother died at 38,’ ‘my mother died at 50,’ over and over again. People commenting about the people that they’ve lost or the people that were diagnosed.”

Seeing the ability to share her experience with others, Wachsberg dove headfirst into the account. MyStage4Journey currently has over 4,900 followers and over 74 thousand likes across all posts.

Wachsberg added that following her battle with cancer, members of her family went in for screenings of their own. During her sister’s exam, she noted that three precancerous polyps were found.

The rising rates of young onset colorectal cancer have many Gi physicians worried. Wachsberg’s experience shows the importance of patients receiving their routine screenings, especially if they face increased risk factors such as family history. While Wachsberg noted that she did not have a genetic history with her cancer, nor any of the 212 possible genetic mutations, she still had to fight to stay alive.

When asked about advice she would provide to others in her position, she said that she wants cancer patients to know that it’s okay to have a bad day.

“It’s okay to stay in bed,” Wachsberg said. “I appreciated the Mayo Clinic’s advice. They say that these are the ideal things to eat, but if all you feel like eating is chocolate cake, eat the chocolate cake. I find that people try to police people’s health and attitudes when they have cancer, and oftentimes it’s because they don’t know what to do. What do you say to somebody who’s going through this? You want to be helpful, and you want to make someone feel better.” 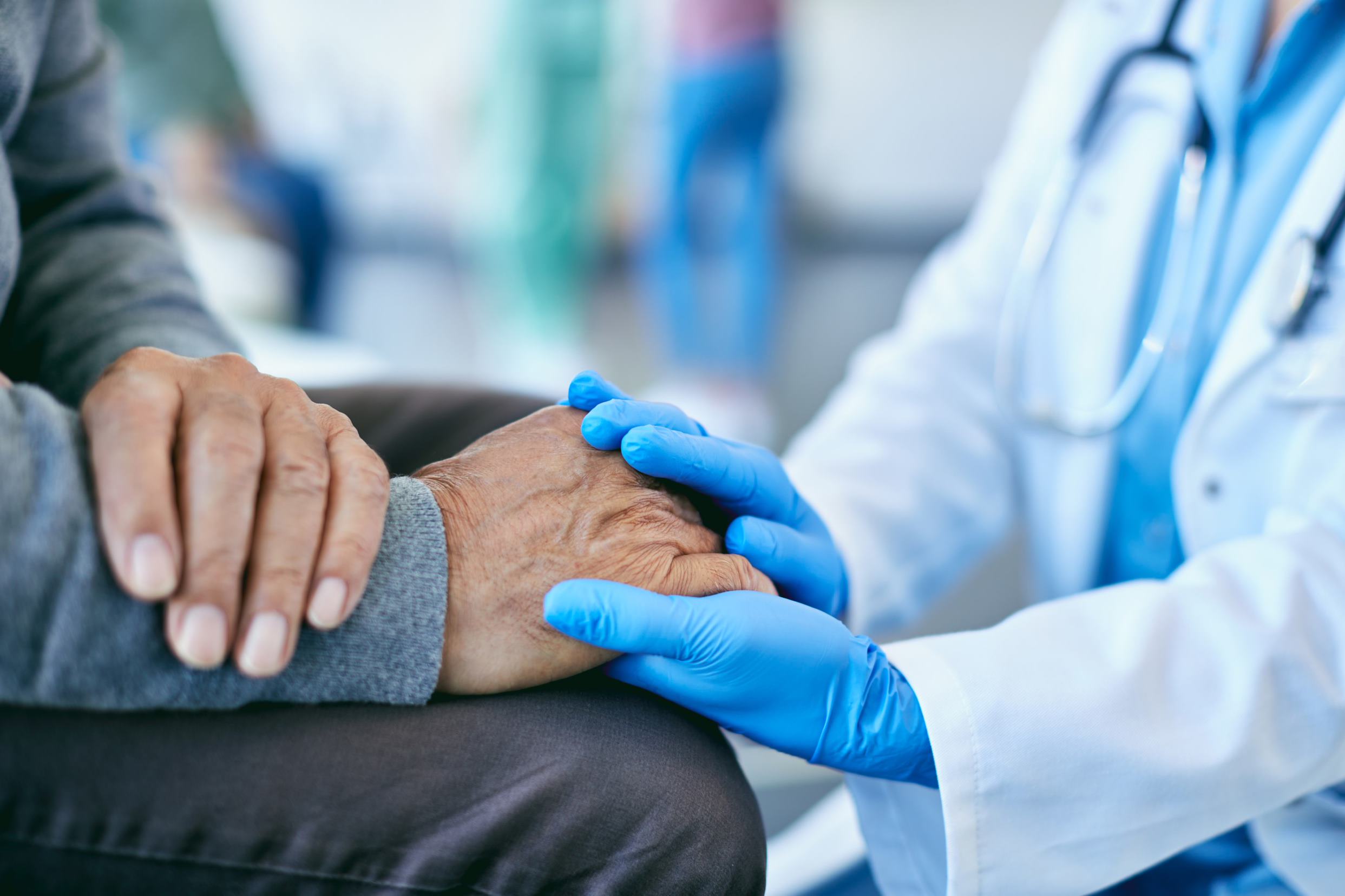 No matter if you are a brand-new physician or an experienced practitioner with years under your belt, delivering a colorectal […] 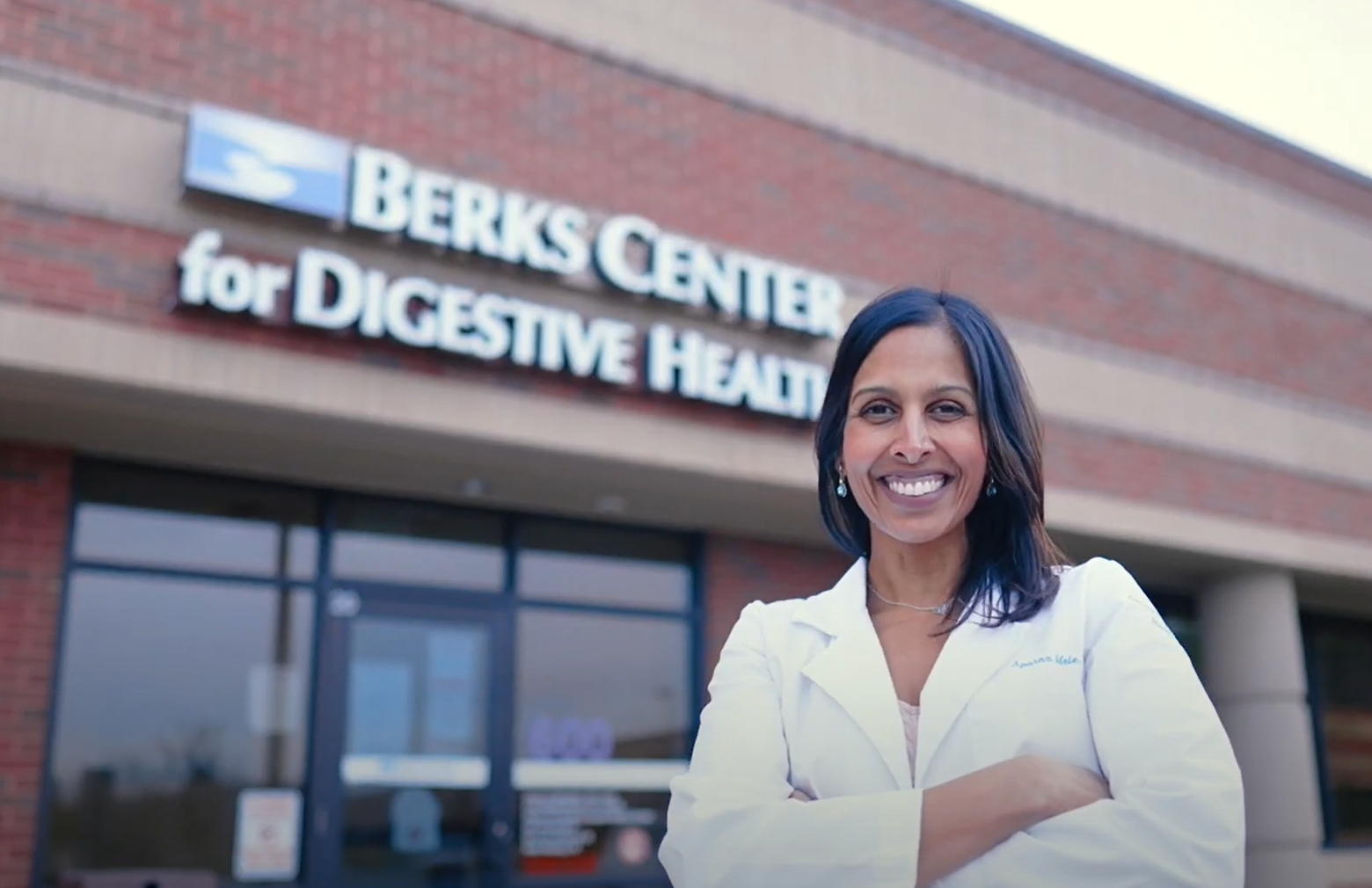 Beyond the Exam Room

For many physicians, the desire to help and serve others acts as their calling to the medical profession. The strenuous […]