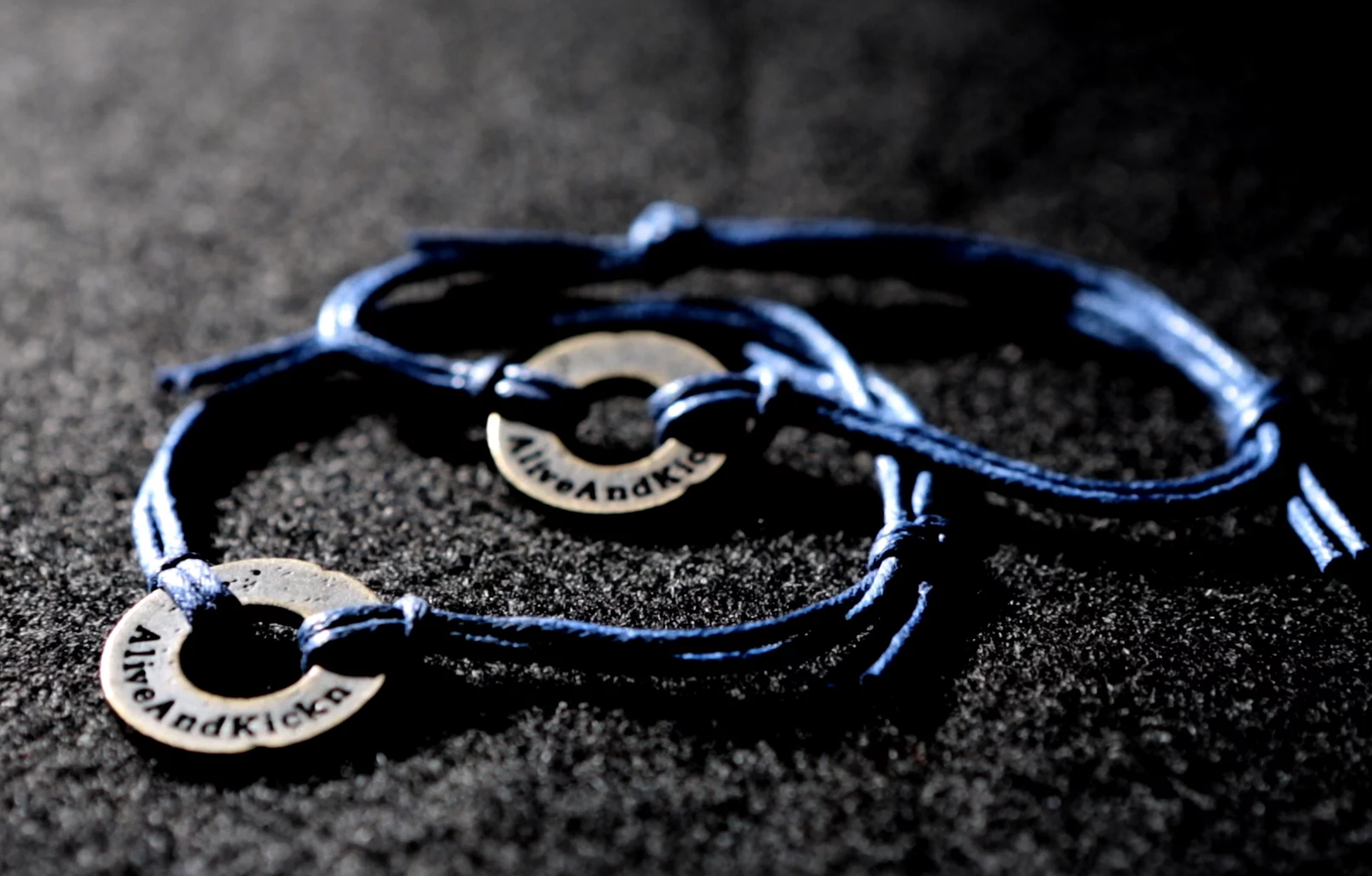 Dave Dubin works to increase the advocacy of Lynch Syndrome.

In 1997, Dave Dubin received his first colon cancer diagnosis. The disease was typical for the men of his family, so he had prior experience to lean on. In his late 20’s he had beaten the disease, but unfortunately was once again diagnosed at age 40. In 2007, Dubin was one year removed from a clear colonoscopy test but noticed something strange, his iron levels were down significantly. After speaking with his doctor, Dubin learned of Lynch Syndrome, a genetic mutation that makes those with the disease more vulnerable to specific cancers, especially colorectal and endometrial cancers. As he learned more about his family’s genetic mutation, Dubin saw a lack of advocacy for the disease. Thus, came the concept for his foundation, AliveandKickn’. The group received its 501c3 status in 2012, and is based off one of Dubin’s favorite sports, soccer. No matter the number of surgeries and procedures he’s endured, Dubin has continued to participate as much as possible through coaching and playing.

Through AliveandKickn’ Dubin pushes to inform the population about Lynch Syndrome across multiple platforms. He began his podcast, AliveAndKickn’ Podcast, in December 2019. He describes the effort as “a labor of love.” He prides himself on the stories and information his guests can share.

“The common theme is Lynch Syndrome throughout, but the individual stories are what makes it enjoyable, whether the guest is a patient, a gastroenterologist, or a genetic counselor,” Dubin said. “I’m just a storyteller.”

Along with the podcast, one of AliveandKickn’s biggest fundraisers is the “Blue Genes Bash.” The event has been the staple of the foundation’s efforts for several years according to Dubin.

Throughout his diagnoses and the subsequent creation of the foundation, Dubin’s wife Robin has always been supportive.

“I talk all the time about how having Robin by my side has made everything easier, not just dealing with Lynch Syndrome,” Dubin said. “Lynch is a family issue, not just individual. Having someone, or several someone’s, by your side is important. Trying to absorb information being thrown at you from multiple directions isn’t easy and trying to manage life with Lynch Syndrome is even harder when you factor in screenings, discussing with family, finances and all the other pieces associated with the disease.”

When speaking about the future of Lynch Syndrome research Dubin is optimistic. He adds that treatment and ways to manage the disease are rapidly increasing. Studies involving aspirin, naproxen, and immunotherapy for Lynch Syndrome cancers are already underway.

Dubin also has advice for those who are personally suffering or know someone suffering from Lynch Syndrome.

“We’ve made it a point to embrace Lynch Syndrome in our world,” Dubin says. “I’m not saying others should do the same, but it works for us. Knowing what you’re up against is a big part of the issue. Surround yourself with those that understand you and will work with you at your level if they can. They will be the ones that stick with you through thick and thin. There’s also always space for someone new at AliveandKickn’.” 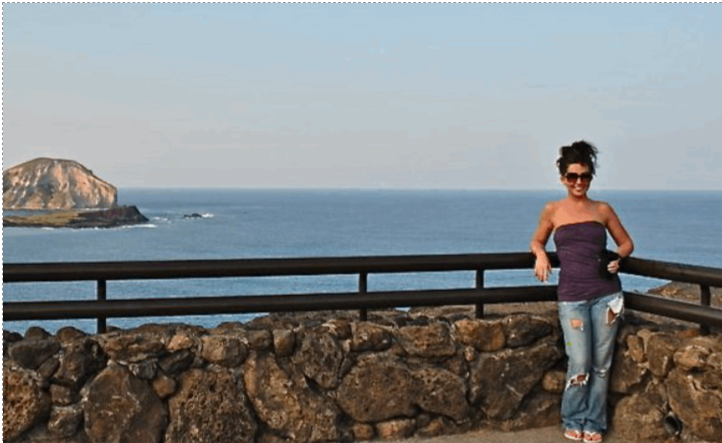 The Battle of a Lifetime

Lisa Issa discusses what she learned from her experience with colon cancer Lisa Issa—yes it rhymes, she says jokingly—is a […] 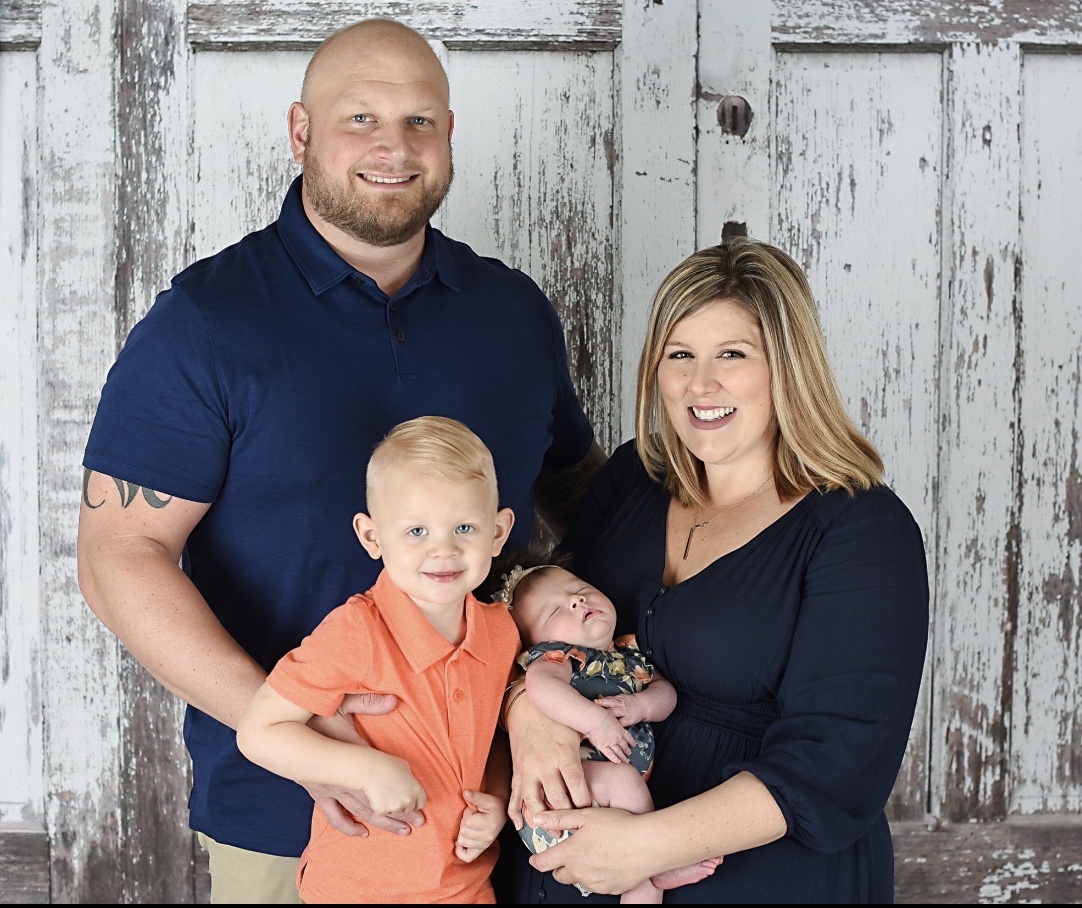 According to the Colon Cancer Coalition, between 1998 and 2007 colorectal cancer cases have dropped steadily in adults over 50, […]