The Connection Between Genetics and Colorectal Cancer 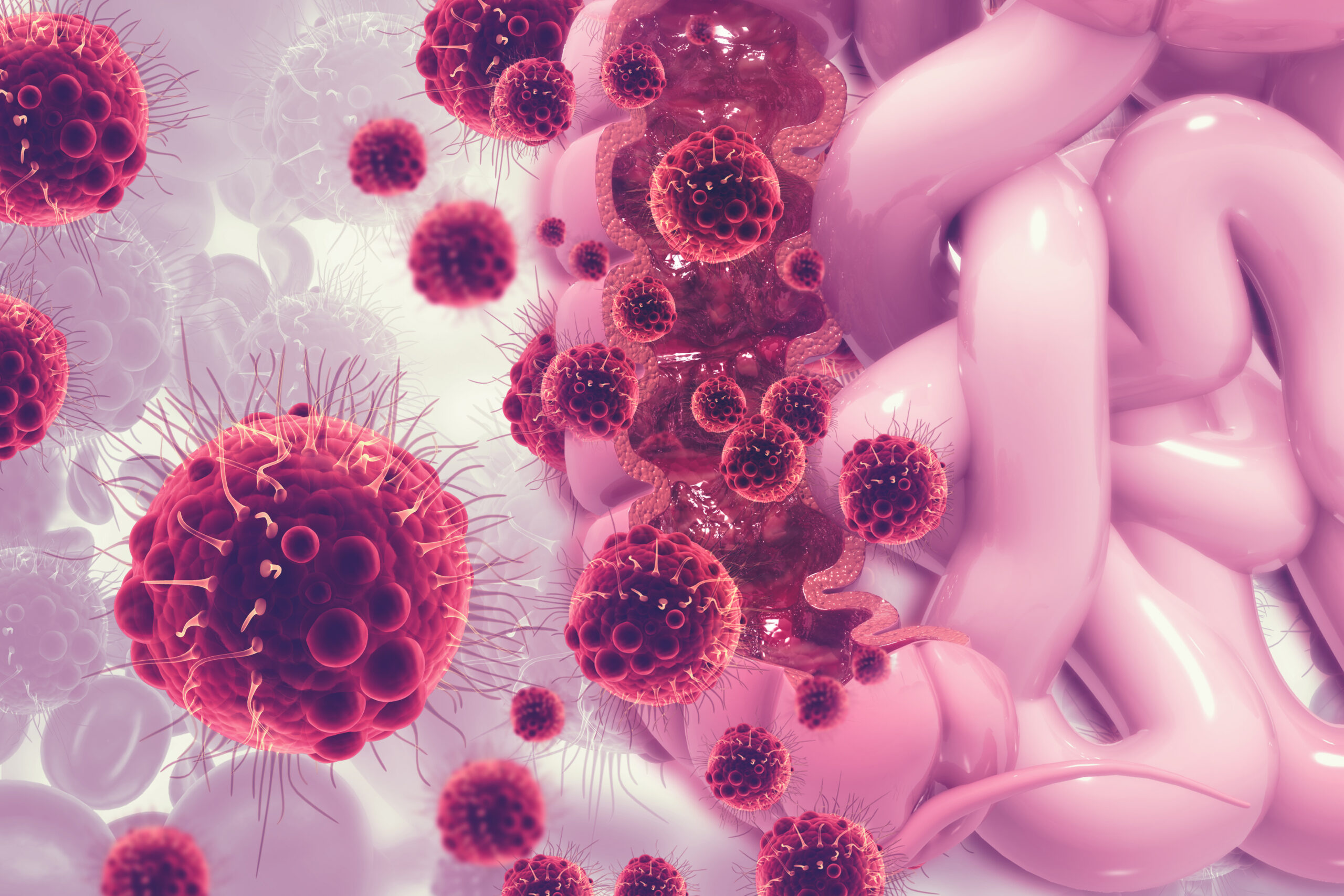 A number of factors, such as diet, exercise and being overweight, can contribute to the development of colorectal cancer. A significant amount of evidence suggests genetics may also influence the development of this serious and often deadly disease.

Certain factors increase the risk for developing colorectal cancer. These risk factors include:

Do Genetics Influence the Development of Colorectal Cancer?

Researchers have suspected a genetic component to colorectal cancer for more than 100 years. Back in 1895, Dr. Aldred Warthin was the first to suspect a genetic cancer disorder in a family of an affected woman. The doctor began studying the family, whom he named “Family G.” By 1913, Warthin had had traced genealogies for 29 similar families and published his first report on his findings. His report documented a family pattern of gynecological cancers and gastrointestinal cancers. Specifically, there seemed to be a strong association between endometrial cancer, which affects the lining of the uterus, and cancers of the colon and stomach.

Warthin published a follow-up article on “Family G” in 1925, in which he concluded that the family had a susceptibility to cancers of the gastrointestinal tract and uterus. He also determined that these cancers developed at a younger age than usual. Unfortunately, the medical community at the time did not believe that cancer was hereditary and his findings were largely ignored until the 1960s, when Dr. Henry Lynch noticed “cancer clusters” occurring in families. Researchers later identified “Family G” as having HNPCC – Hereditary Non-Polyposis Colorectal Cancer, now known as Lynch syndrome.

In the decades since, researchers have learned quite a bit about the connections between genetics and colorectal cancer. Doctors now know that cancer is the result of changes in the DNA of cells. Specific genes determine when cells grow, divide, and die. Oncogenes help cells grow, divide, and stay alive; tumor suppressor genes keep cell division under control and tell cells when to die. Cancer can develop as the result of DNA mutations that turn on oncogenes or turn off tumor suppressor genes. Changes in many genes must occur in order for cancer to occur.

Types of Gene Mutations and the Conditions They Cause

Some of these mutations are familial, passed from one generation to the next. A very small percentage of colorectal cancers – only about 5 percent – are inherited gene mutations, linking genetics and colorectal cancer. Researchers now have a better understanding of these DNA changes and the effects they have on the growth of cells. They have identified a handful of syndromes and conditions affected by the mutations of specific genes.

The APC gene is a tumor suppressor gene that keeps cell growth in check. Inherited changes in the APC gene turn off the “brake” of cellular growth, which causes polyps to grow in the colon. In time, cancer will almost always develop in one or more of these polyps. Conditions such as familial adenomatous polyposis (FAP) and Gardner syndrome are the result of inherited changes in the APC gene.

FAP causes about 1 percent of all colorectal cancers, according to the American Cancer Society. Individuals with FAP also have an increased risk for cancers of the stomach, liver, small intestines, pancreas, and some other organs.

Those with Gardner syndrome may develop non-cancer tumors of the skin, soft tissue, and bones. Turcot syndrome is a subtype of FAP; people with this condition are also at a high risk for developing a specific type of brain cancer, known as medulloblastoma.

Peutz-Jeghers syndrome is the result of inherited changes in the tumor suppressor gene, STK11 (LKB1). The syndrome increases the risk for developing polyps in the digestive tract, as well as for developing cancers of the colon and rectum, pancreas, stomach, breast, testicles, ovaries, lung, cervix, and other types.

The MUTYH gene helps the cell “proofread” the DNA, checking for errors. This gene also fixes errors when cells divide. Mutations in the MUTYH gene are associated with MUTYH-associated polyposis (MAP). People with MAP tend to develop adenomatous polyps, a condition in which the normal cells lining the inside of the colon begin to form a mass. Polyps are usually benign and harmless in the beginning, but may turn cancerous and spread to other parts of the body. Those with MAP have an increased risk of developing colon cancer at some point in their lives; they are also at a higher risk for developing other cancers of the GI (gastrointestinal) tract and thyroid.

Lynch syndrome is the result of mutations in genes that help cells repair their damaged DNA. Mutations in one of the DNA repair genes, such as MLH1, MSH2, MSH6, PMS2, and EPCAM, can allow errors to go unrepaired. Left unfixed, the errors can affect the genes regulating cell growth in ways that lead to the development of cancer.

While genetics account for only a portion of all colorectal cancer cases, it is an important factor in the development of colon and rectal cancers. Researchers continue to investigate the links between heredity and colorectal cancers in hopes that someday we can accurately predict who will develop this serious condition, and provide treatment before it claims more lives. 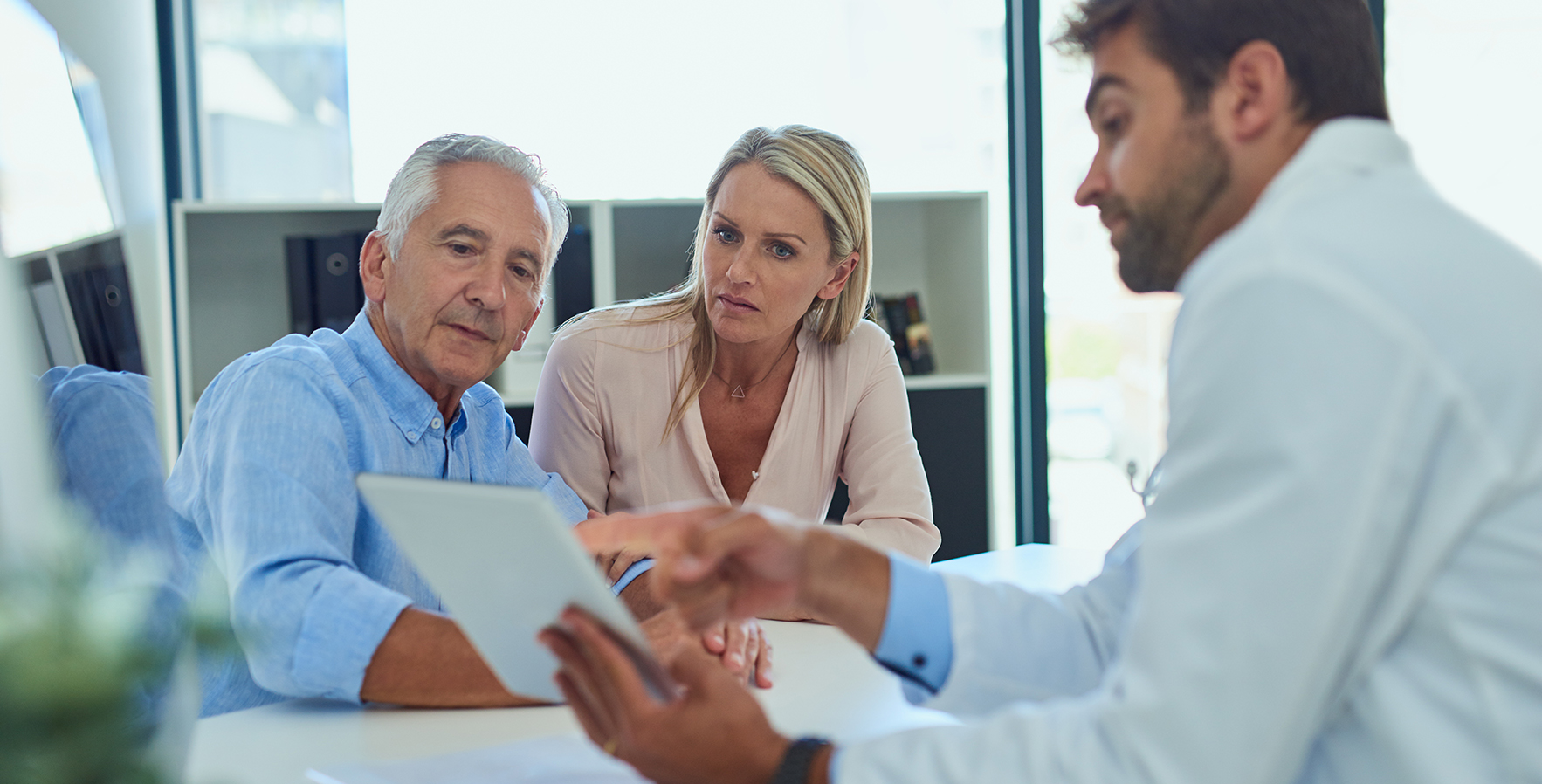 As a physician, having insight into a patient’s family history can help you diagnose several potential medical issues. The process […] 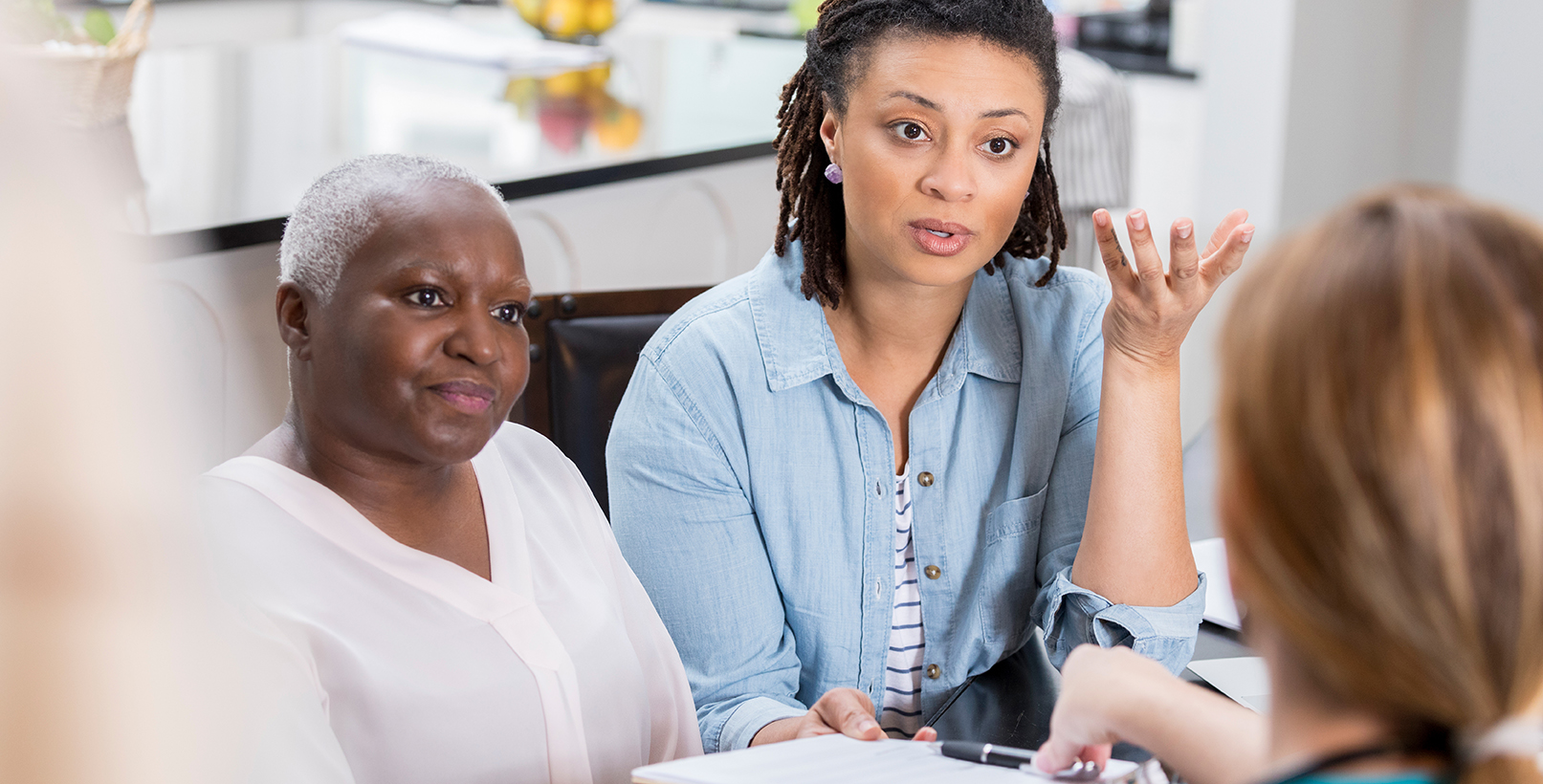 The Value of Family History

History can provide insight into risk for colon cancer and other diseases.    Family history is often considered when determining […]