The Dementia and GI Connection 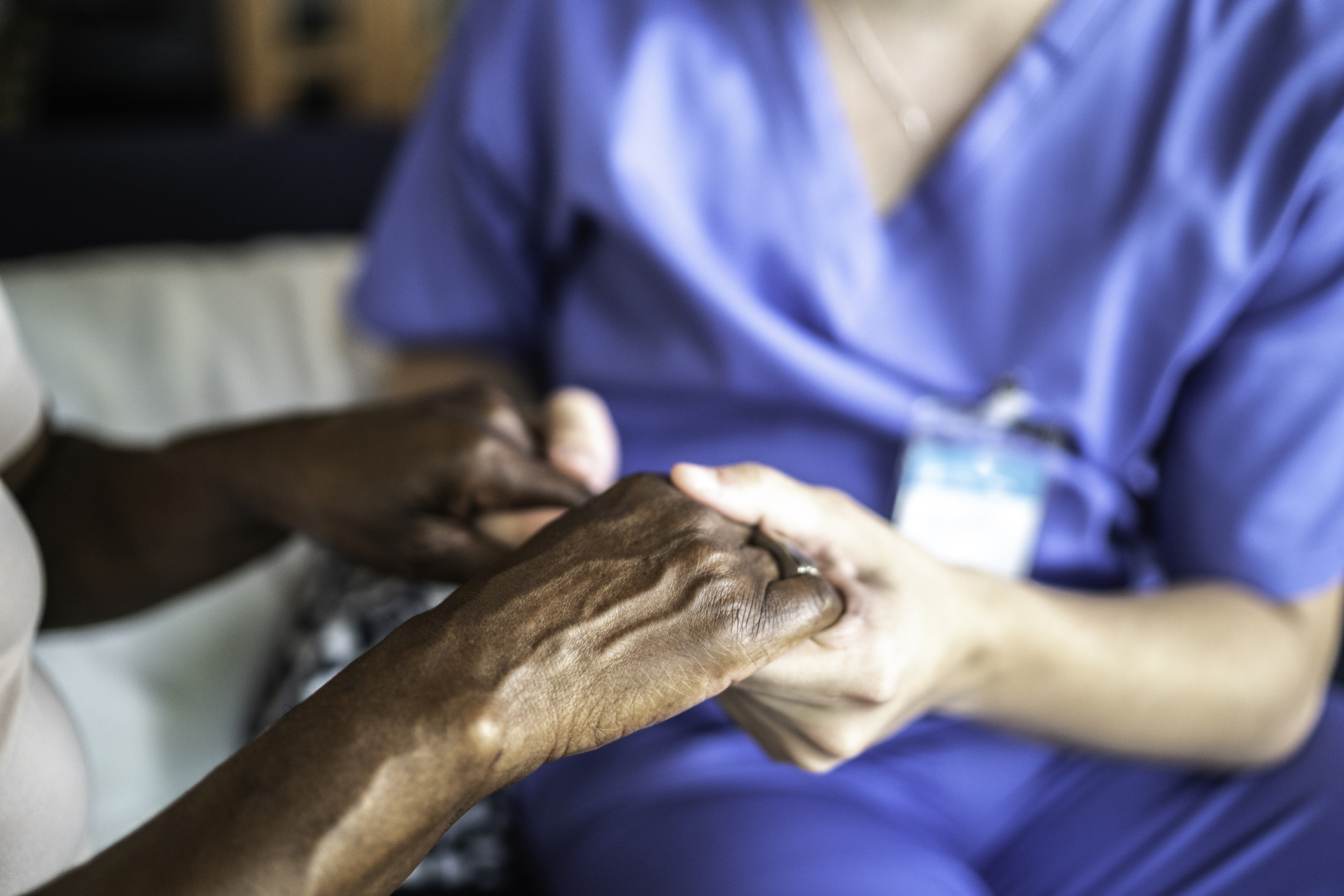 Anyone who has ever had “butterflies in their stomach” when stressed knows that there is a strong connection between the brain and the gut. Medical scientists first demonstrated this association more than a century ago. Since, researchers have begun to realize that there is a close relationship between dementia and the GI tract.

Dementia is a group of brain diseases that affects the daily functioning of about 5 million Americans over the age of 65. Alzheimer’s disease is the most common type of dementia, accounting for 60 to 70 percent of cases. Dementia with Lewy bodies is the second most common type, accounting for an estimated 20 percent of all dementia cases; it is characterized by abnormal accumulation of protein inside nerve cells. In another form of the brain disease, known as frontotemporal dementia, the frontal lobe of the brain degenerates.

Some types of dementia present higher risks of GI symptoms than do others. Patients who have dementia with Lewy bodies (DLB) suffer more frequently from GI dysfunction, for example. The proteins associated with Lewy bodies suppress the production of dopamine, which the nervous system uses to send messages between nerve cells.

Because of the obvious connection between the brain and dementia, scientists have traditionally focused most of their research on the central and peripheral nervous systems.  Now many researchers are turning their attention to the connection between dementia, the gastrointestinal tract, and GI symptoms.

The bidirectional pathway between the brain and the gut, known as the gut-brain axis, is well established today. The gut-brain axis (GBA) features direct and indirect pathways between the emotional and cognitive centers of the brain with intestinal function. GBA involves complex “crosstalk” between the endocrine, immune, and autonomic nervous systems.

The 500 million neurons in the gut connect to the brain through the nervous system. The vagus nerve is one of the largest nerves connecting the gut and brain; it sends signals in both directions. Research shows that stress can inhibit signals sent through the vagus nerve to cause gastrointestinal problems. In other research, participants with irritable bowel syndrome (IBS) or Crohn’s disease had reduced vagus nerve activity.

Some of these neurotransmitters produced by the gut play a role in dementia. Abnormally high GABA levels can lead to the loss of memory in Alzheimer’s disease, for example, and low levels of serotonin may lead to cognitive decline in patients with this type of dementia. Gut microbes make other chemicals that affect how the brain functions; these chemicals can also cause inflammation in the brain, which is also associated with several forms of dementia.

Connections between Dementia, the GI Tract, and GI Symptoms

Dementia affects the area of the brain that controls swallowing; behaviors associated with dementia, such as improper chewing, forgetting to swallow, talking with a full mouth can also affect swallowing. In the early stages of Alzheimer’s disease, dysphasia can lead to malnutrition and dehydration. As the disease progresses, the individual may have a weak swallow or lose the ability to swallow safely. They may cough or choke after swallowing food or drinks.

Most caregivers can attest to the fact that dementia can cause sudden changes in appetite that can lead to weight loss, weight gain. Some patients cannot taste food or experience flavor as they once had. This can lead to weight loss or altered food preferences. Others experience sugar cravings that trigger overconsumption of sugary foods. There is potential for this to result in weight gain and increased body mass index (BMI).

A 2017 study compared stomach emptying times of patients with dementia and those with Parkinson’s disease. The researchers found that it took more than 10 minutes longer for the stomachs of patients with dementia to empty than for those with Parkinson’s disease. The delayed gastric emptying of gastroparesis can lead to nausea, vomiting, and feeling full easily.

Research published in 2020 shows that inflammatory bowel disease (IBD), which includes ulcerative colitis and Crohn’s disease, more than doubles the risk for developing dementia. Furthermore, dementia was diagnosed about 7 years earlier in people with IBD than in those without the GI problem.

The results of another study published that year suggest that microbes in the gut influence the development of dementia by triggering metabolic diseases and low-grade inflammation. That study recognized the influence the gut microbiota has on the development of the immune, endocrine and nervous systems, and the importance of these systems to communication within the central nervous system. The researchers in this study suggest that learning more about the connection between dementia and gut microbiota could help scientists develop ways to prevent, diagnose, and treat dementia.

Continuing research will help scientists learn even more about the deep connection between dementia and GI symptoms. Gaining a greater understanding of the link may someday improve methods of early detection and treatment of Alzheimer’s disease and other types of dementia. 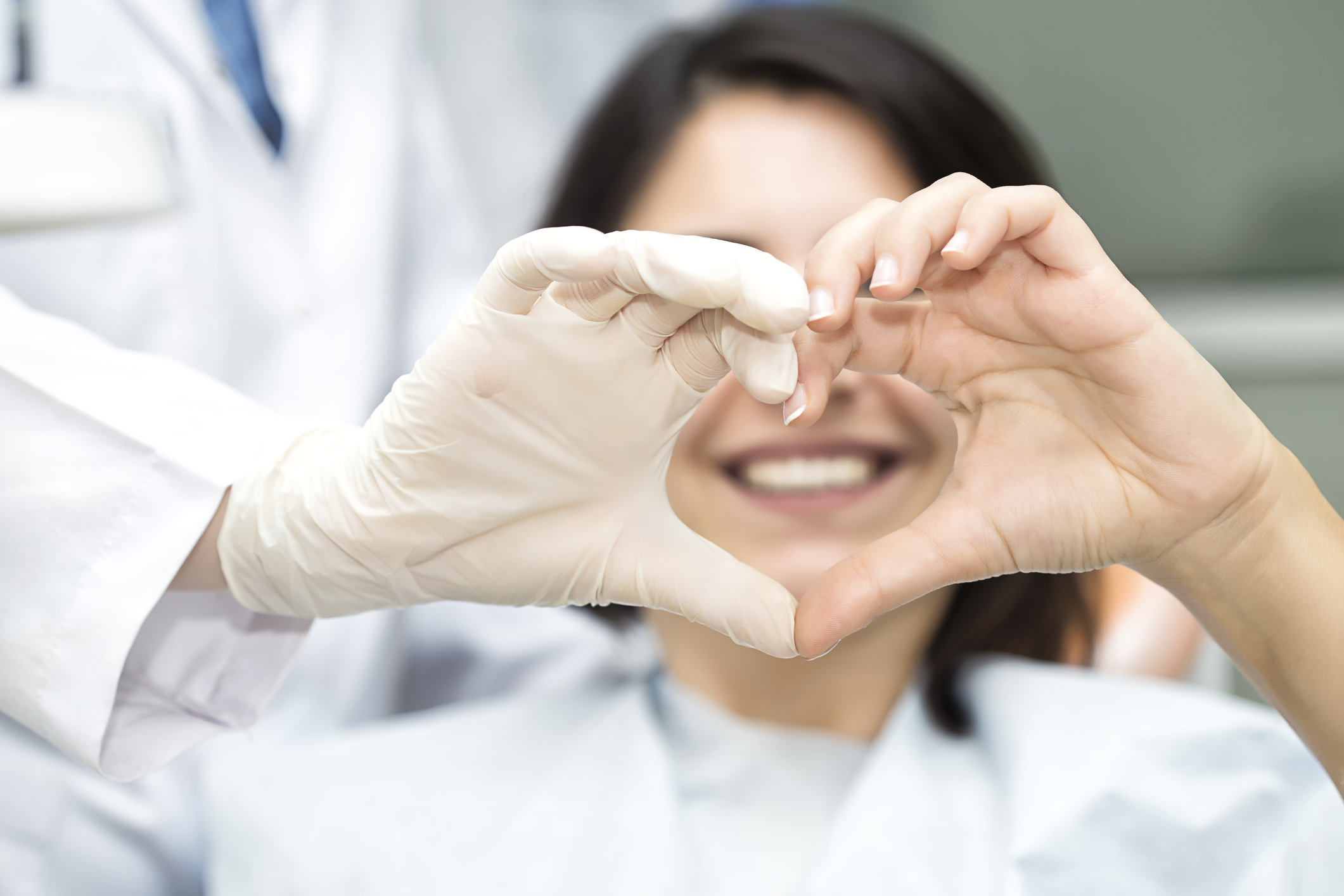 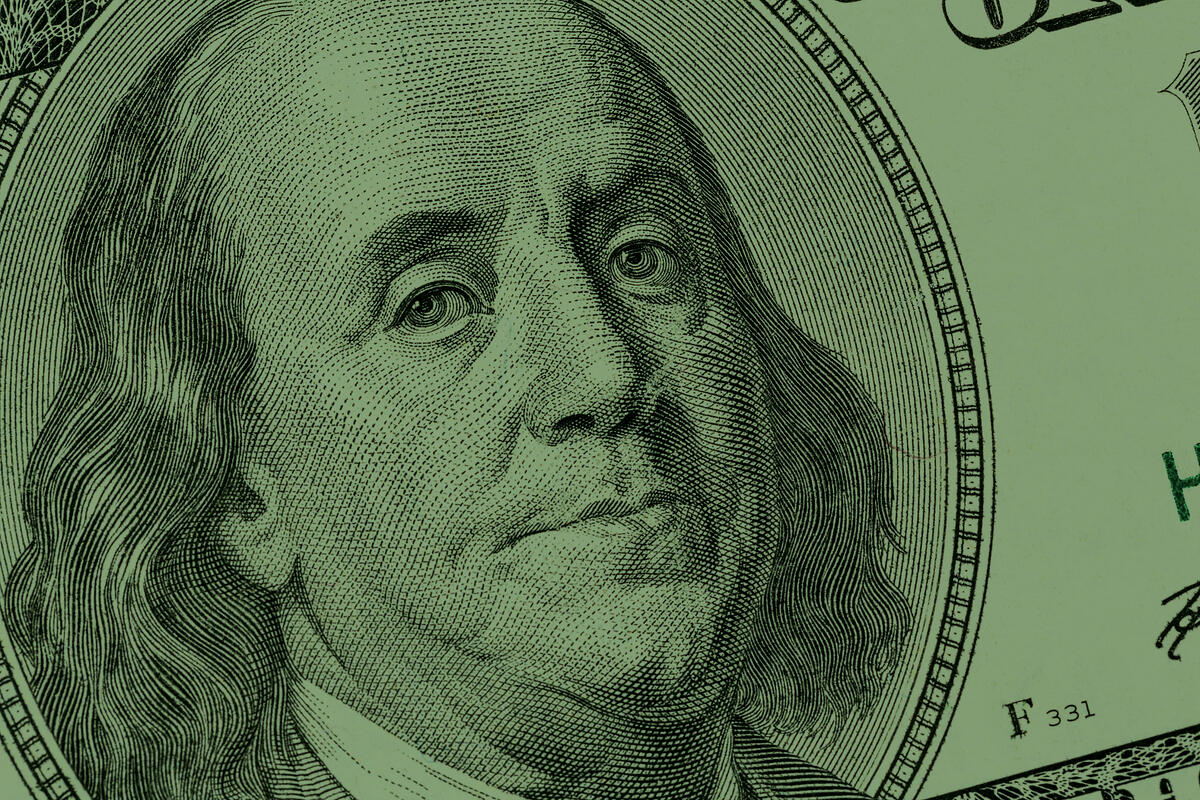 As you know, the government has been aggressively pursuing enforcement actions against health care providers. This includes providers in the […]