The Future of AI in Gastroenterology 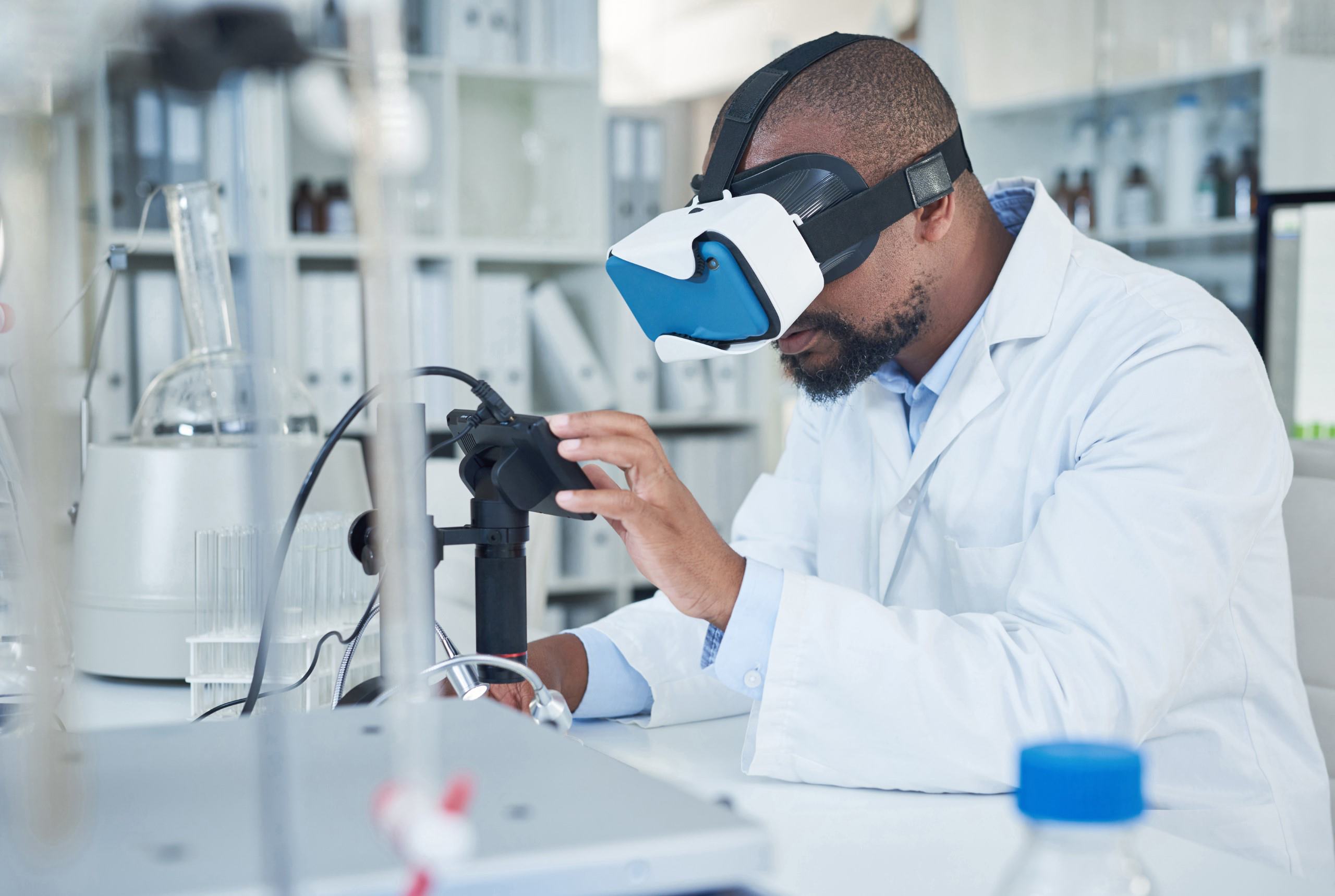 Recently, the number of artificial intelligence (AI)-based GI resources available has surged. This has left many wondering about how the technology will continue to impact physicians and patients into the future.

However, answers to this question are starting to appear through the publishing of various studies and the results they bring. A study published in Gastroenterology on May 15th showed drastic improvement in adenoma miss rates using AI technology.

“The whole purpose of screening colonoscopy is that if we can pick up things earlier and prevent colorectal cancer, potentially we can reduce a lot of downstream costs that are related to colon cancer,” Austin Chiang, MD, chief medical officer of gastrointestinal at Medtronic told Becker’s on April 29th. “So, if we can prevent patients from undergoing big complex surgeries or really costly treatments, then that’ll save the healthcare system a lot of money down the road.”

A study published in The Lancet Digital Health stated that the use of Ai-technology could save the country nearly $250 million per year.

Price point may be an early detractor for some private GI practices and ASCs. However, the continuing growth of the market will lead to greater competition. This will create a wide variety of more affordable options for physicians.

“In the [artificial intelligence] space, there are multiple groups all working on the same thing,” Michael Wallace, MD, chief of gastroenterology and hepatology at Mayo Clinic/Sheikh Shakhbout Medical City in Abu Dhabi, told Becker’s. In addition, he said, “I think everybody wants to develop detection technology. Really every endoscope company in the world is trying to develop similar technologies.” 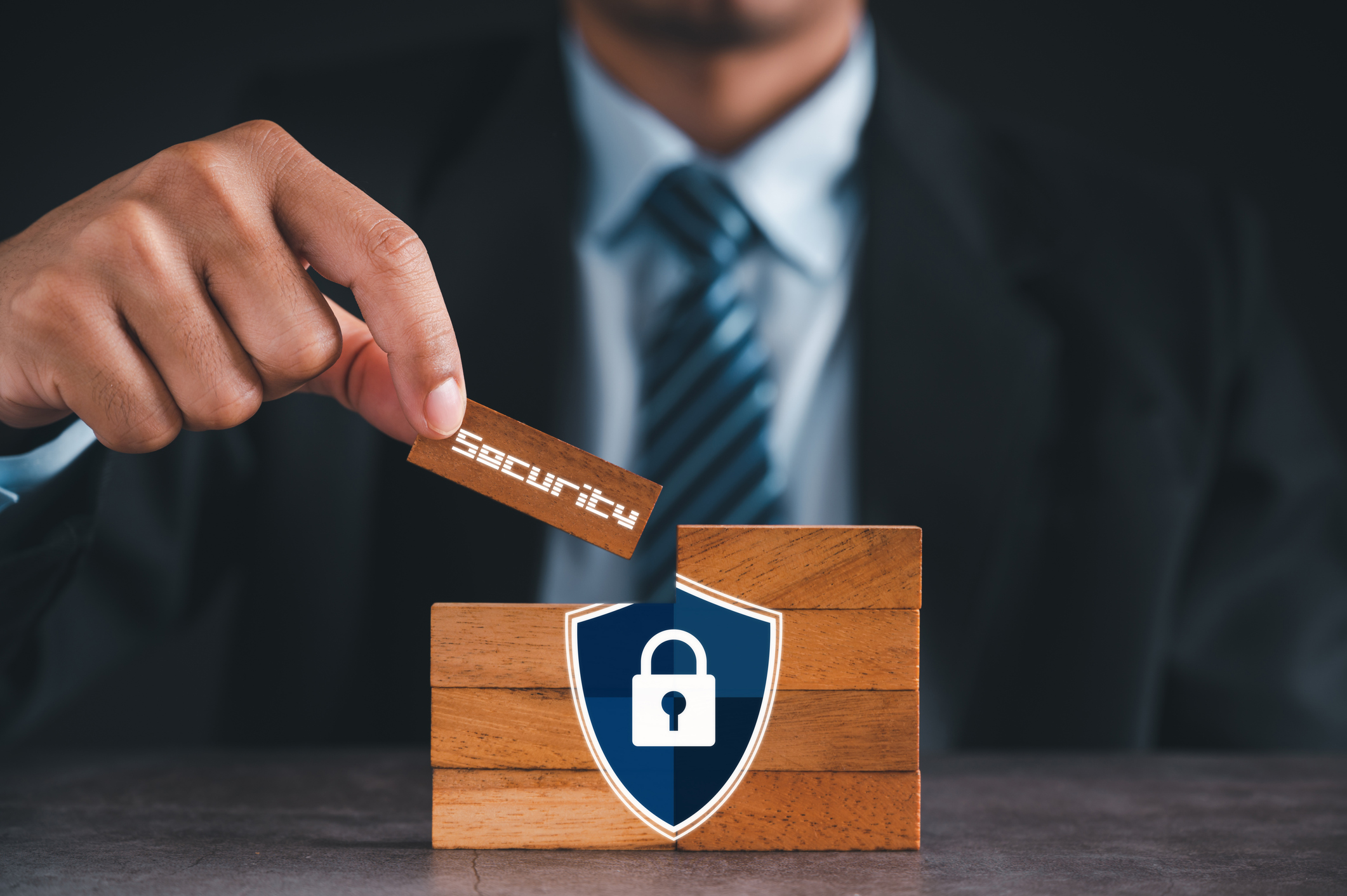 Addressing one of the largest risks in healthcare: cybersecurity. Cyberattacks on the healthcare industry have been an unfortunate reality for […] 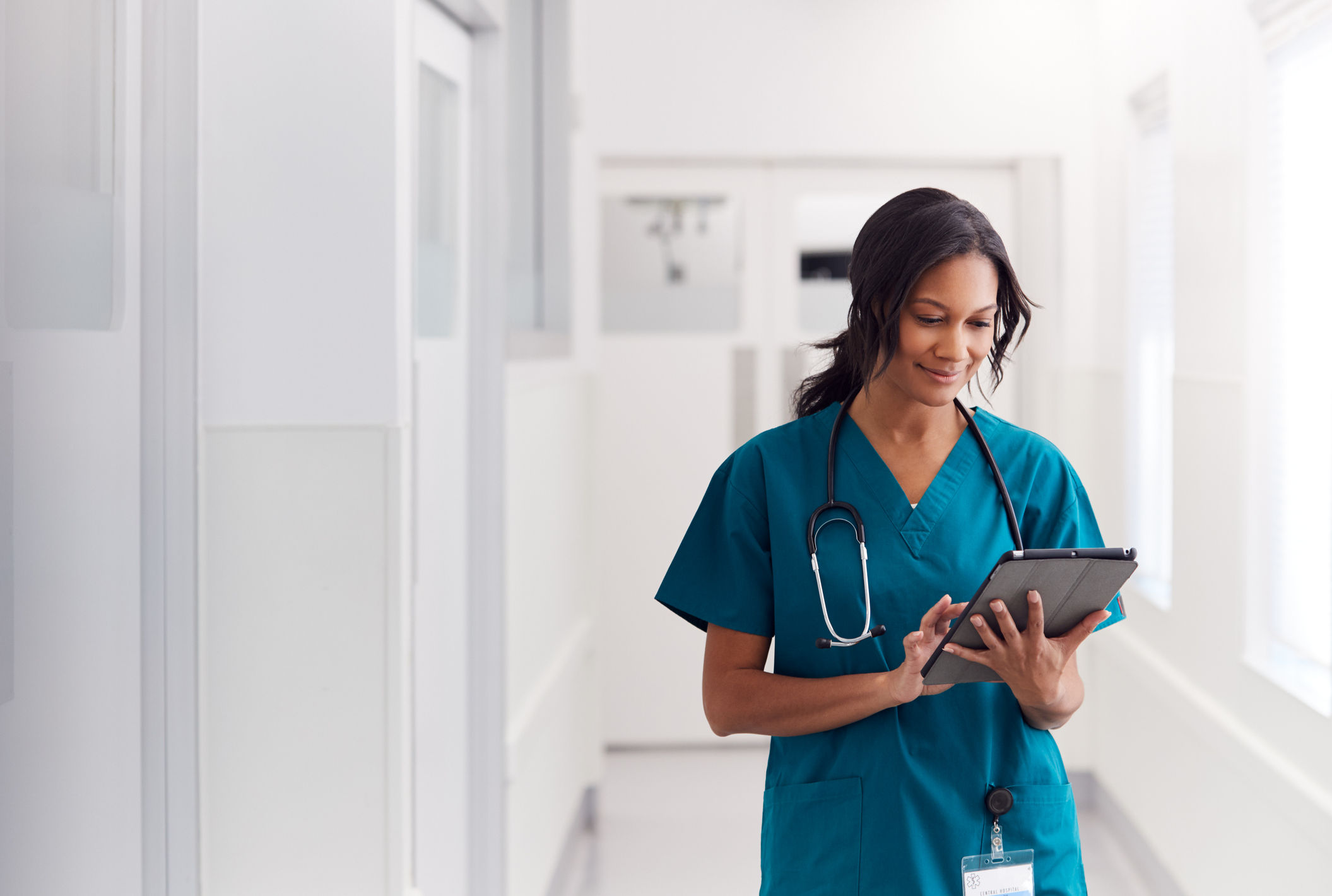 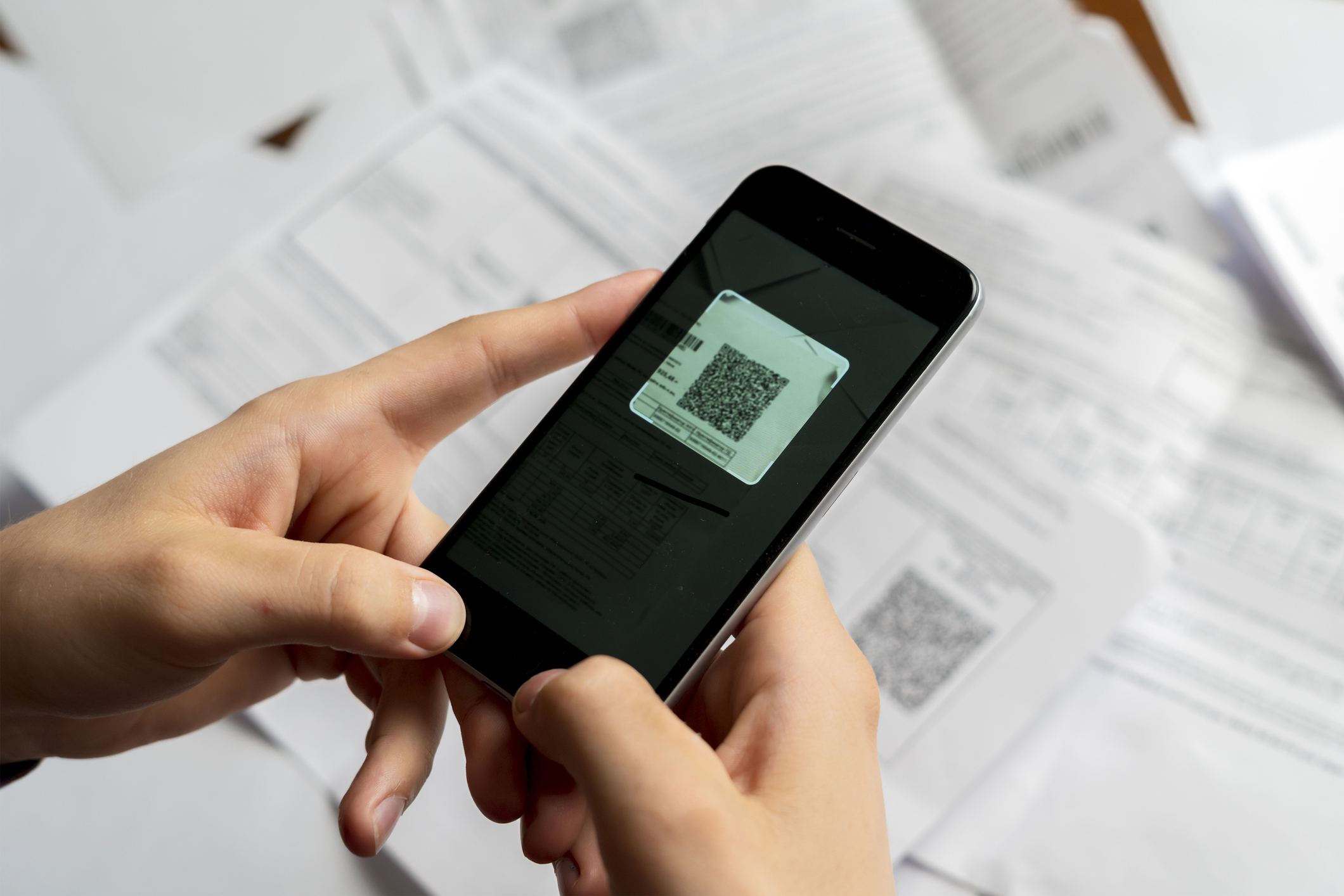 10 digital best practices for patient engagement Keeping patients engaged has changed significantly just over the past 10 years. With […]