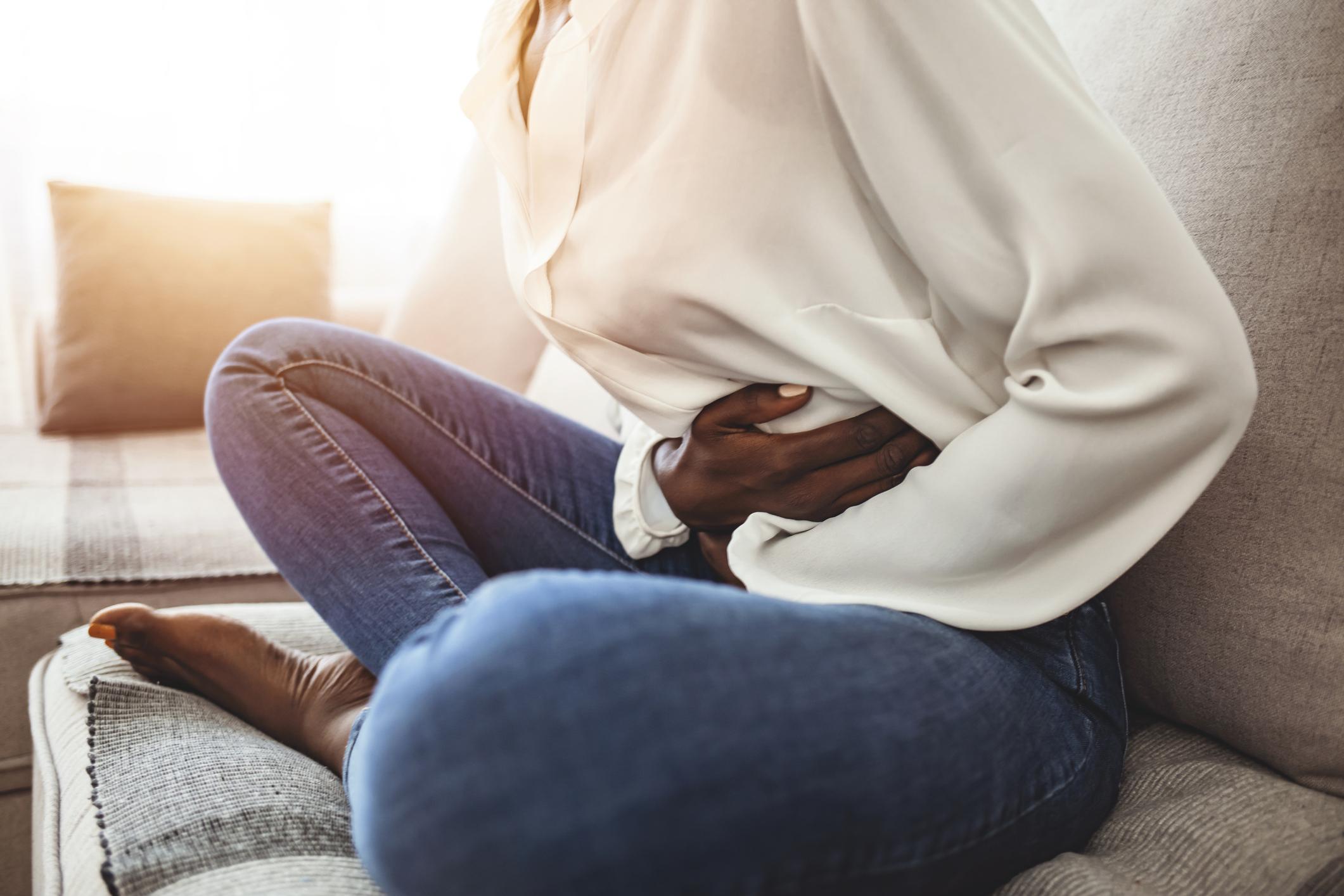 Irritable Bowel Syndrome, or IBS, effects 10 to 15-percent of the American population, or 49.2 million people, according to the American College of Gastroenterology (ACG). While IBS is not life-threatening it is a chronic condition, meaning those afflicted will have to manage symptoms long term.

The cause of IBS is not yet totally understood, though research has poised that genetics could play a role in developing the issue. With IBS, the large intestine or bowels can become sensitive to particular food items, gas or stool in the bowel. AboutIBS.org explains that this sensitivity can cause muscle contractions, or colonic motility, leading to more issues (Drossman).

An article in the New York Times, authored by Jane Brody, describes a recent study done on lab mice. This study saw the injection of bacteria into the gut of the test subjects. As the result, scientists saw the mice’s gut release a toxin to combat the bacteria. This resulted in stomach cramping and diarrhea, similar to symptoms of IBS. They also noticed that the mice released antibodies to combat the created toxins. While this study does not definitively show results in humans, it does provide insight into how IBS may be caused, and how it could be treated.

The brain and the gut

The relationship between the brain and gut is well known. Like many other parts of the body, the brain sends signals to the gut regarding bowel movements, creating the feeling of needing to clear the bowels, and impulse control. The gut also returns signals to brain about its status. This relationship is called the “brain-gut axis.”.  According to Dr. Douglas Drossman, IBS can disrupt these signals being sent back and forth, causing increased motility.

Common factors for developing IBS include:

IBS does not currently have a cure, but there are several aspects of daily life that can be managed in order to keep symptoms under control. The Mayo Clinic advises that those suffering from IBS avoid problem food known to upset their gut, drink lots of fluids, regular exercise, get plenty of sleep, and eat a large assortment of high fiber foods to aid in digestion (Mayo).

If you begin to, or a currently noticing, digestive problems see your doctor to discuss possible causes and treatment options.

How to remove the complexity in treating patients requiring medical nutrition therapy By Michael L. Weinstein, MD, and Hagan Jordan […]

View Post
What You Need to Know about Patients’ Weight Resolutions